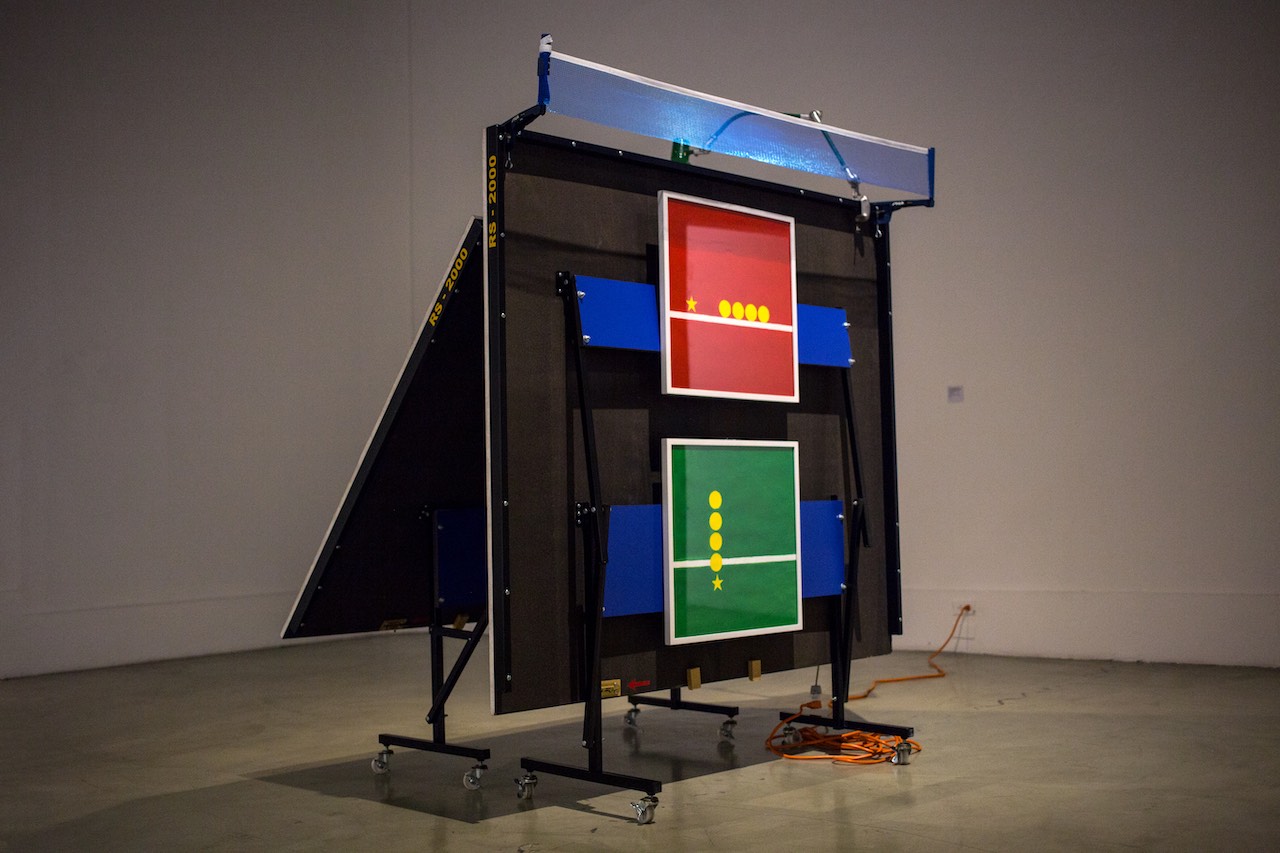 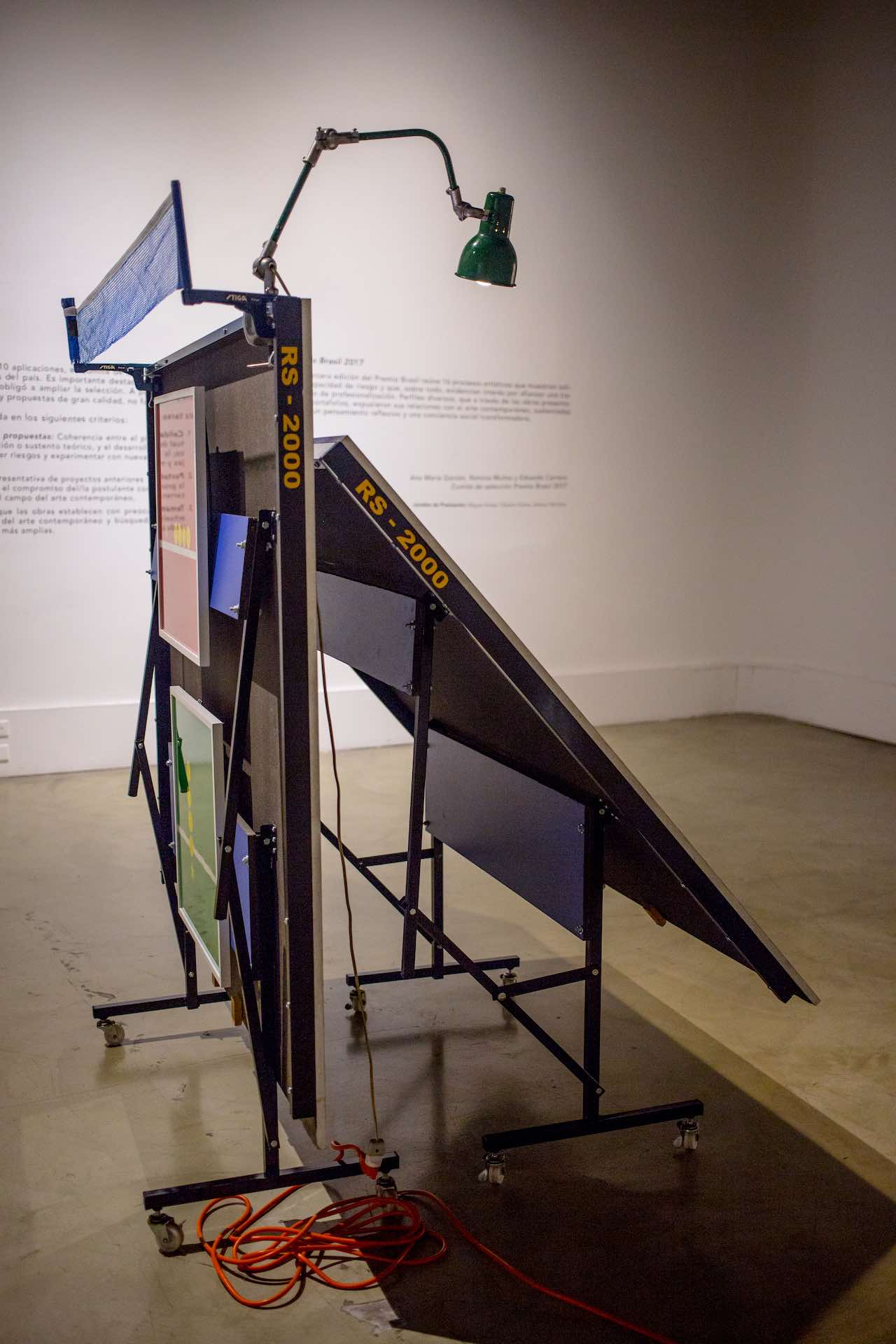 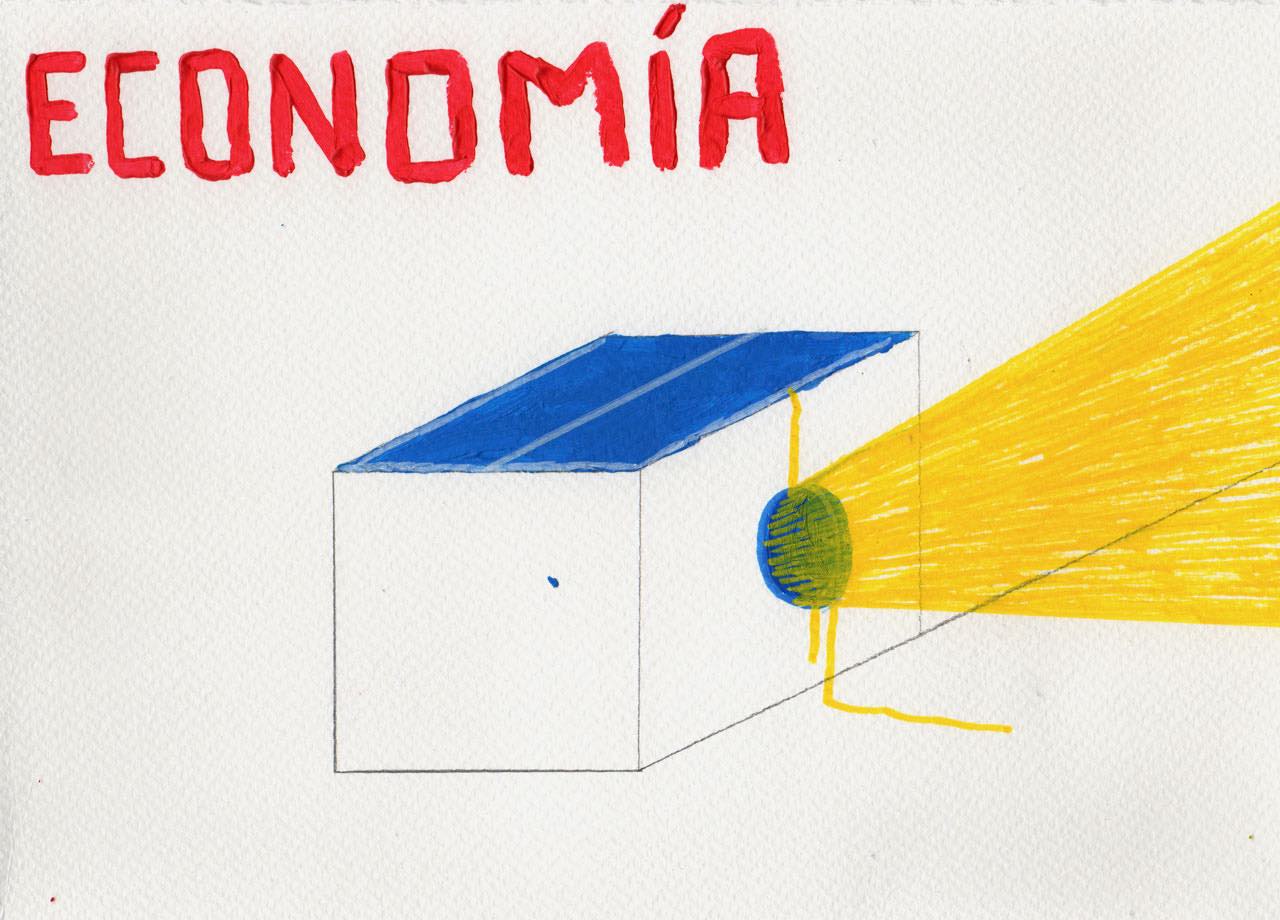 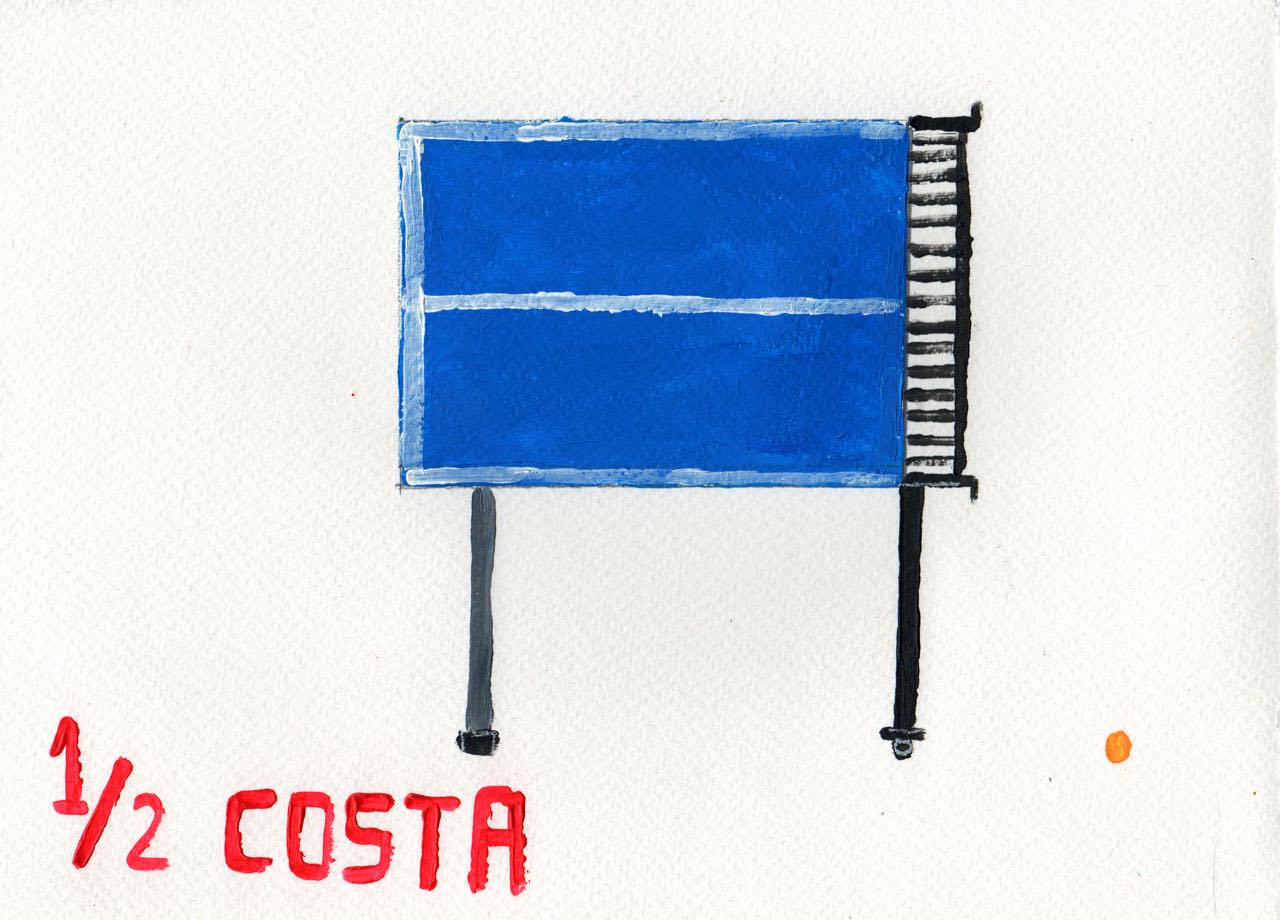 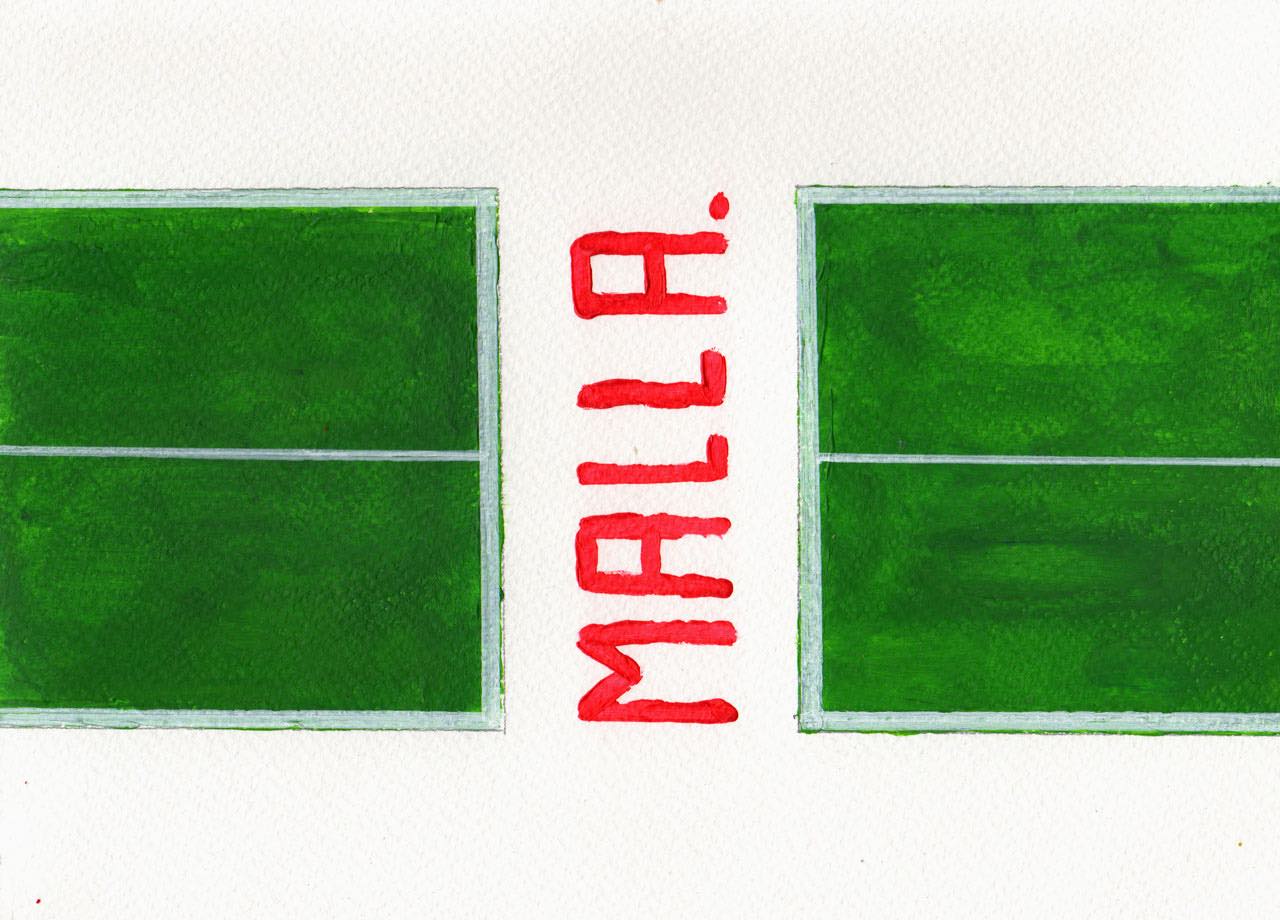 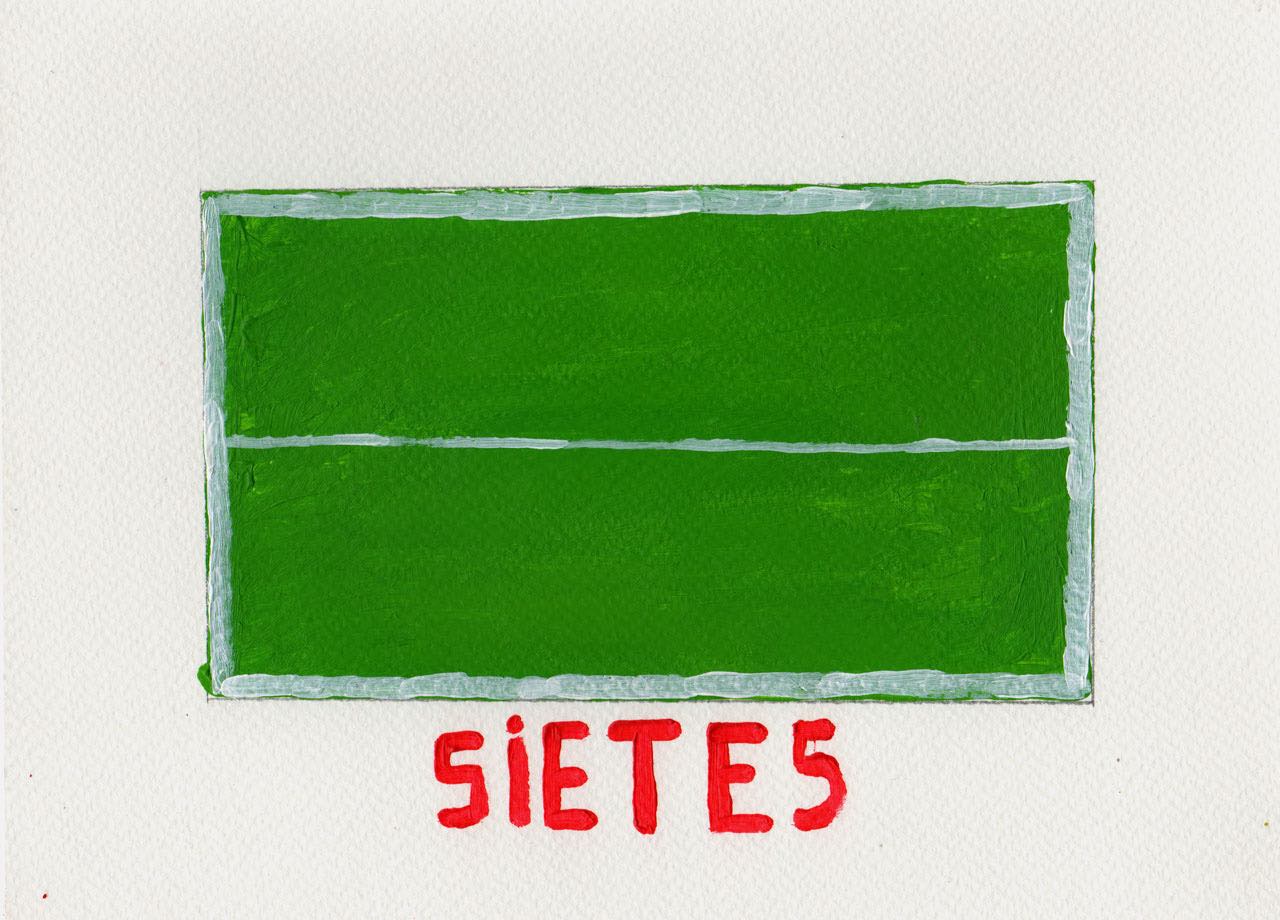 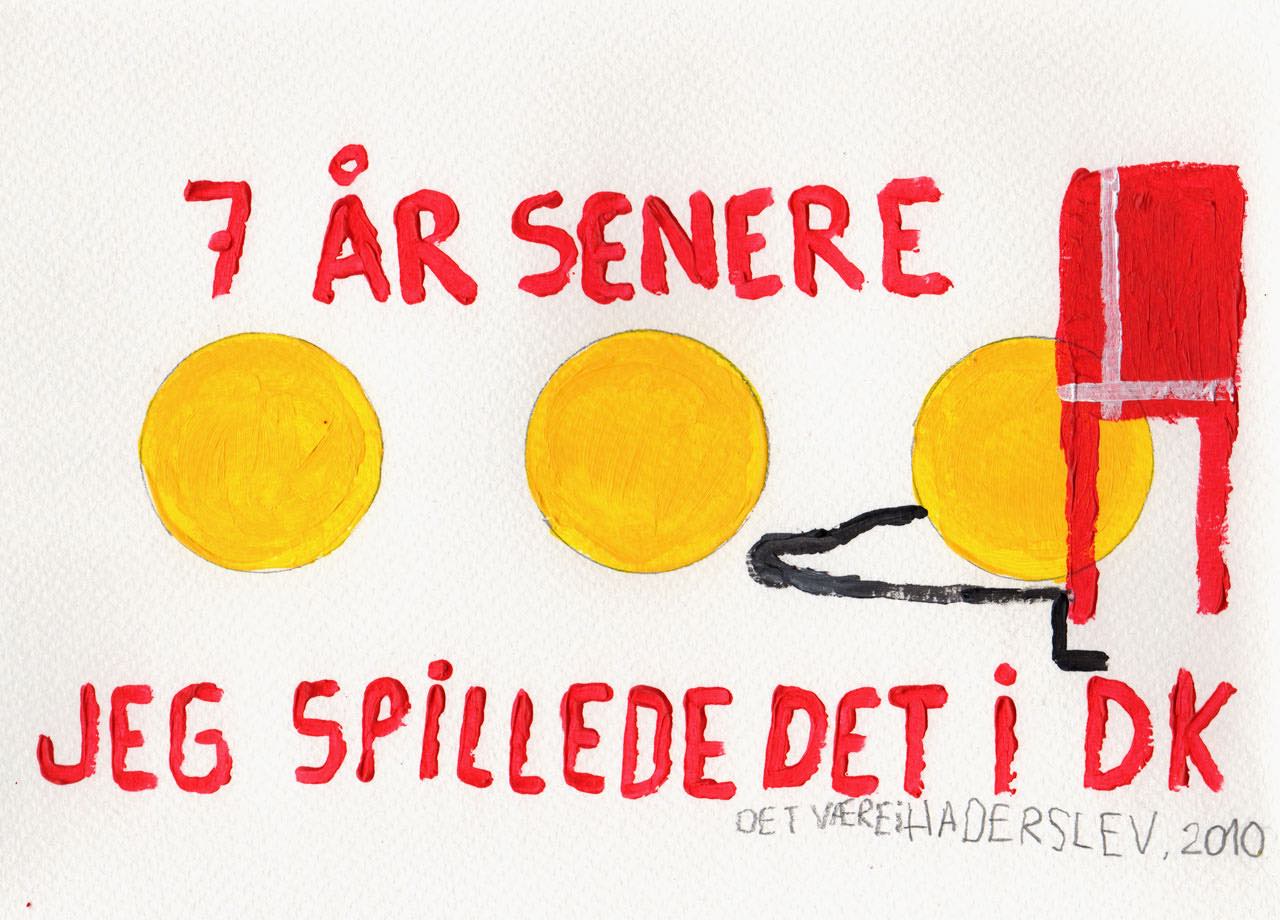 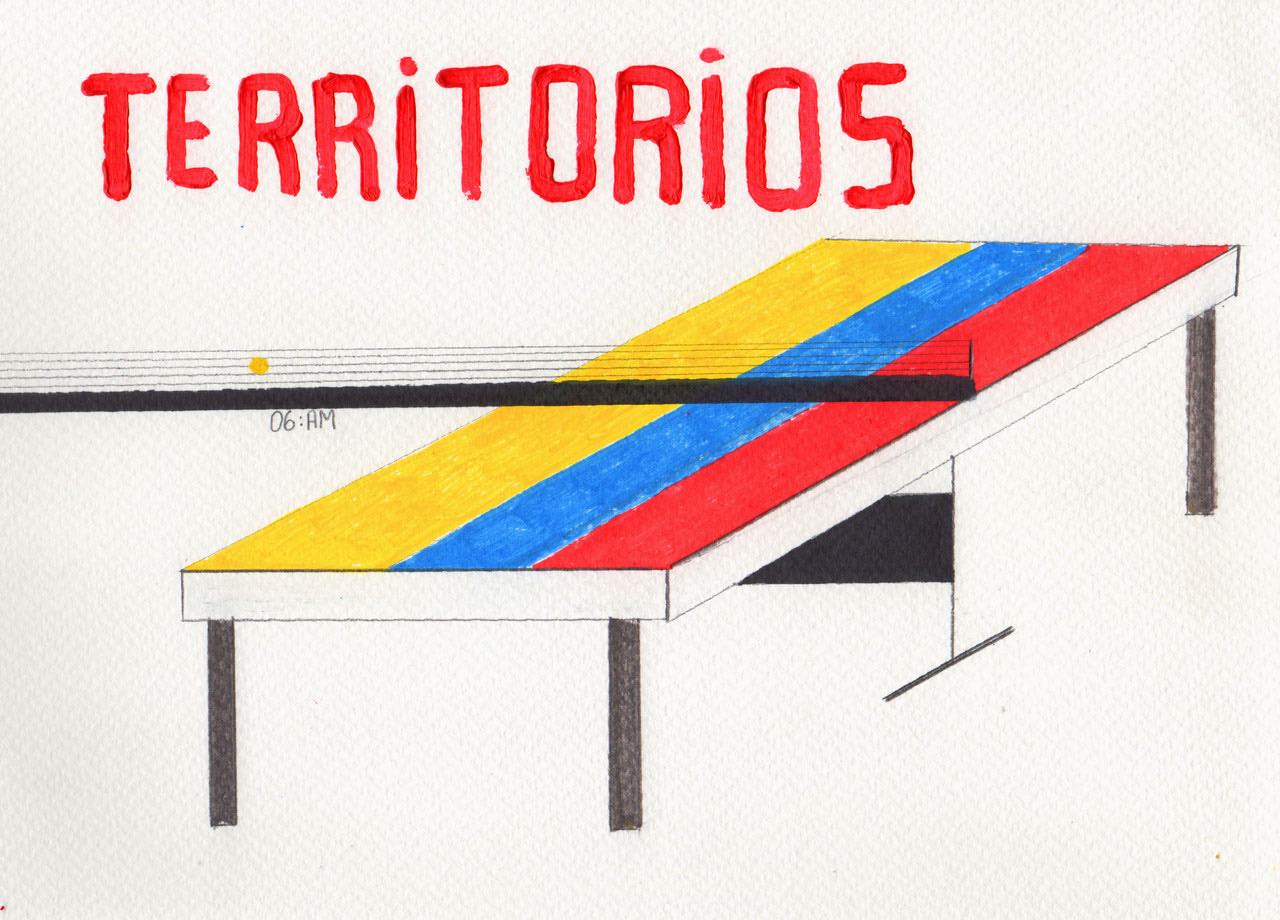 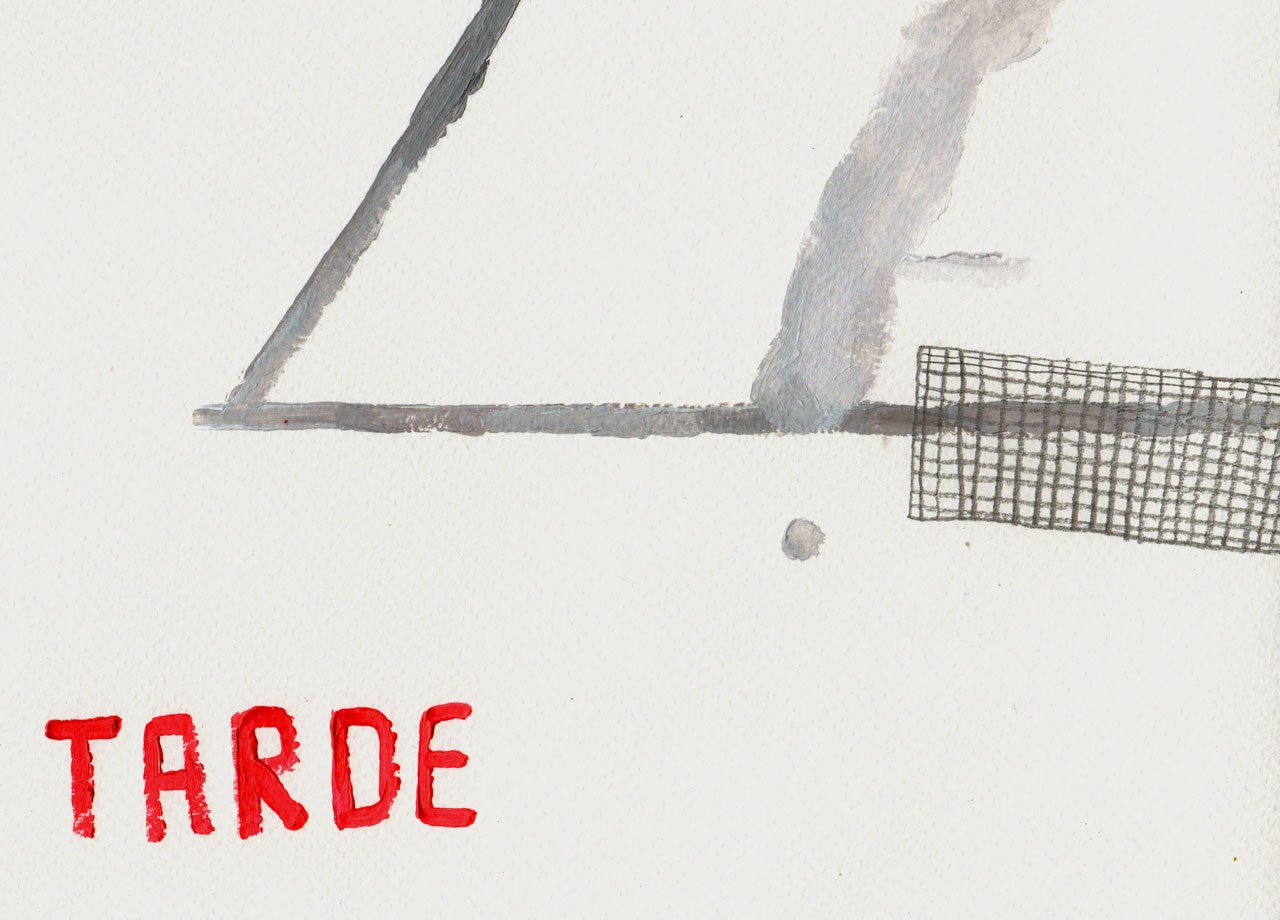 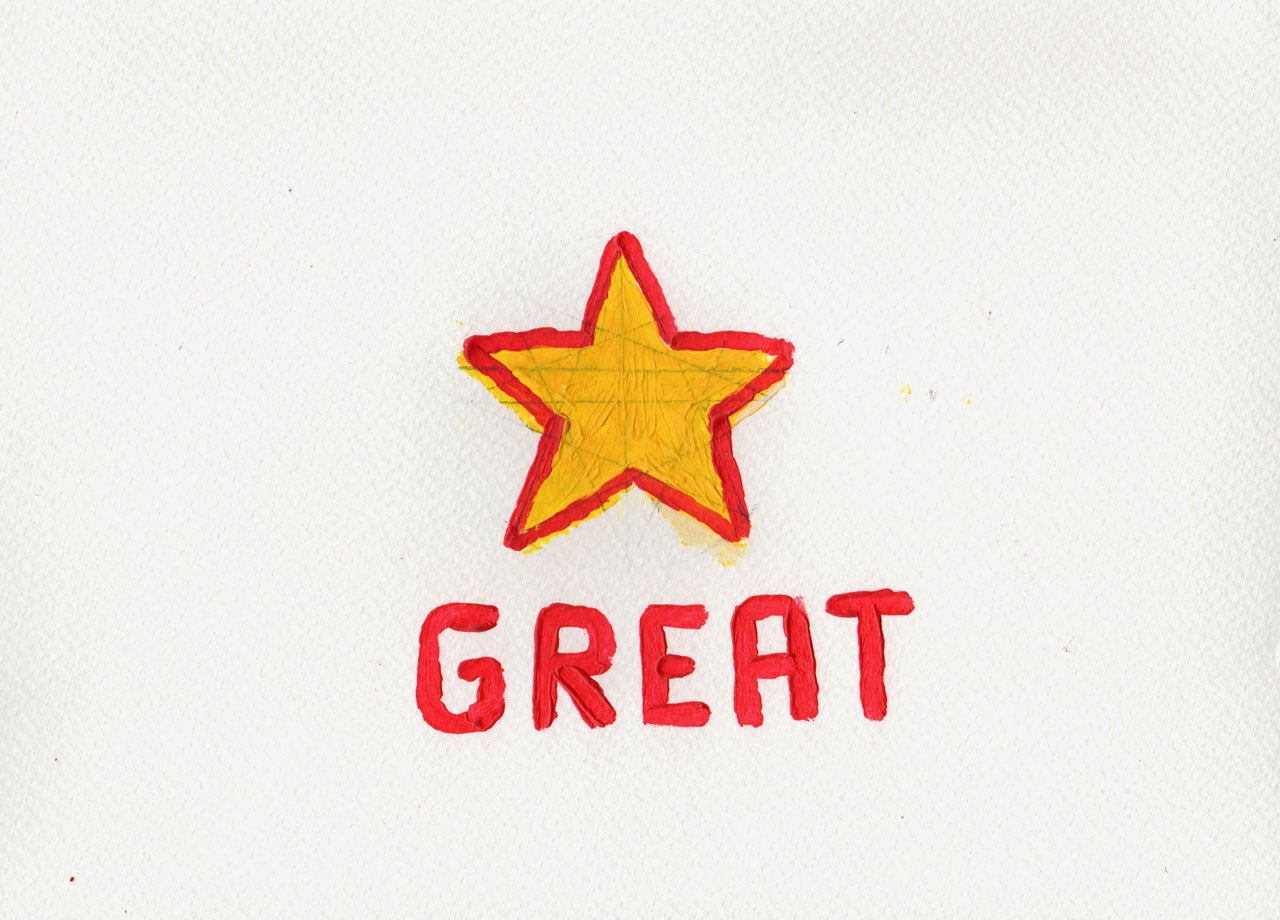 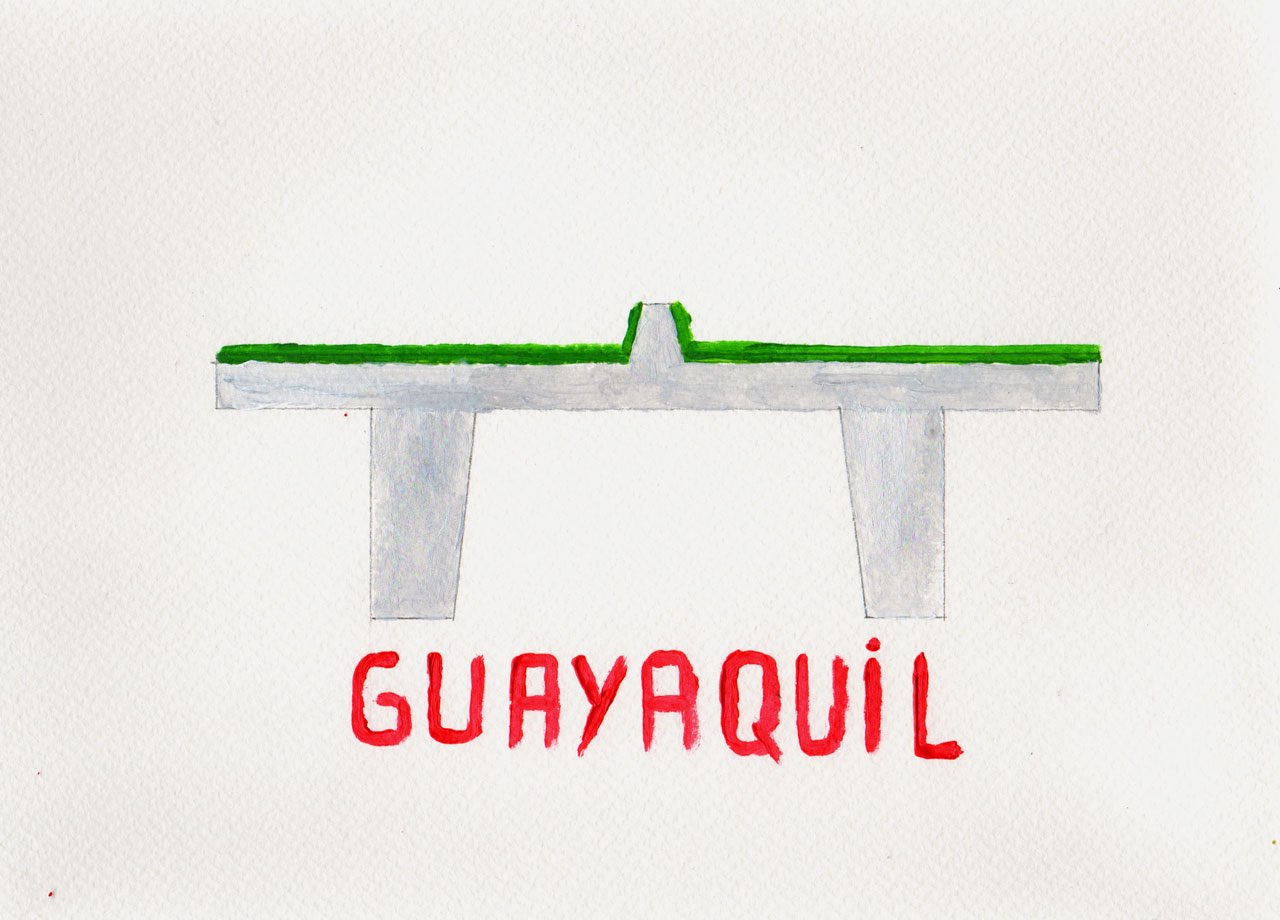 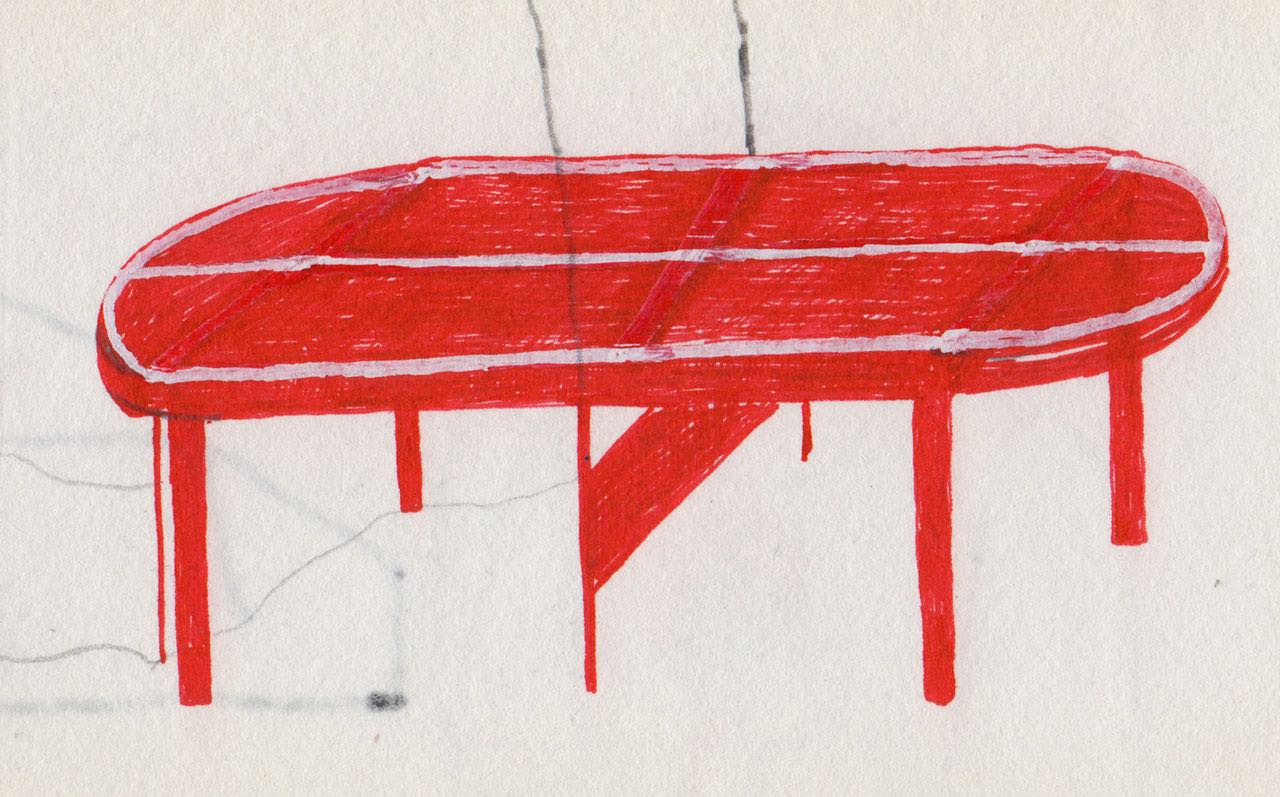 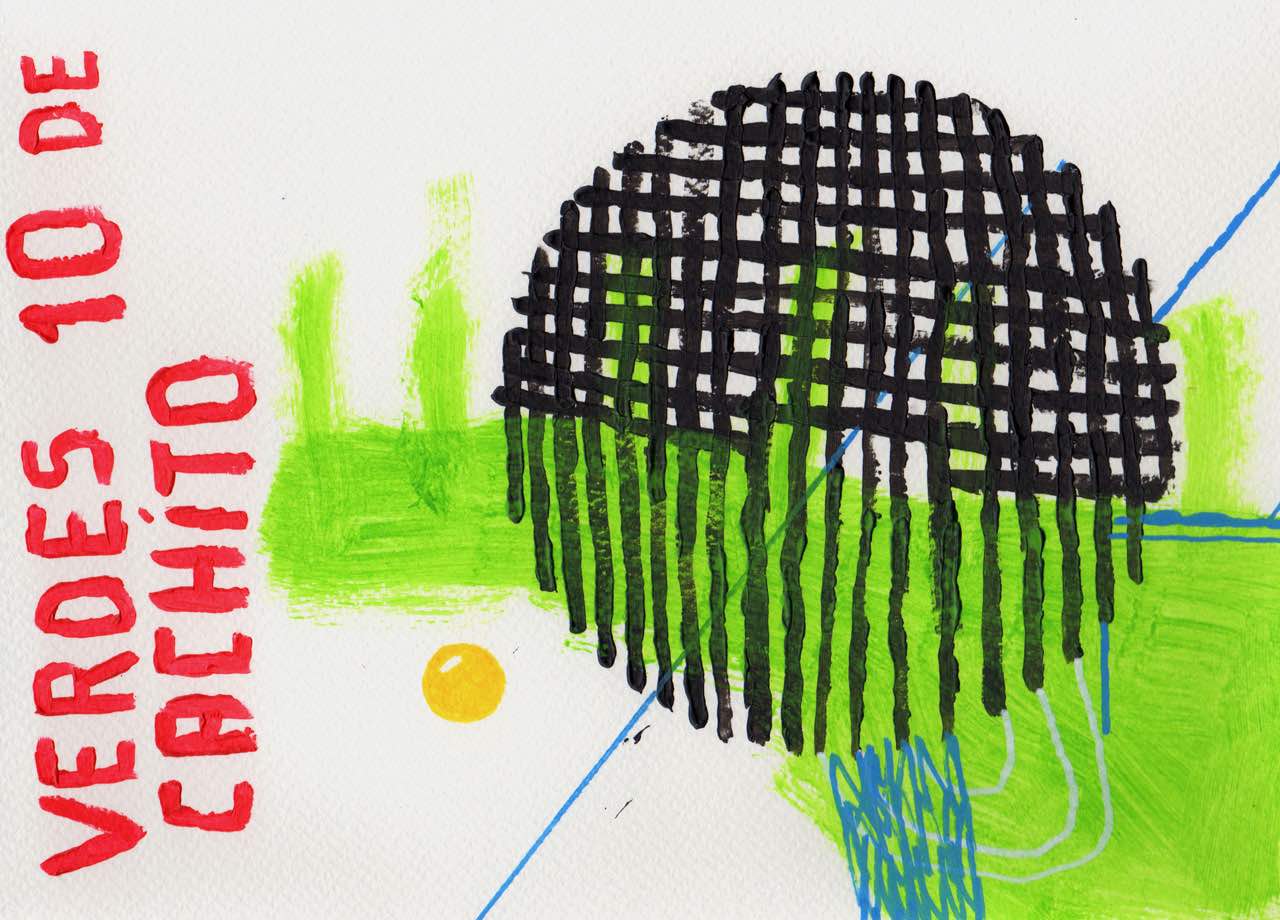 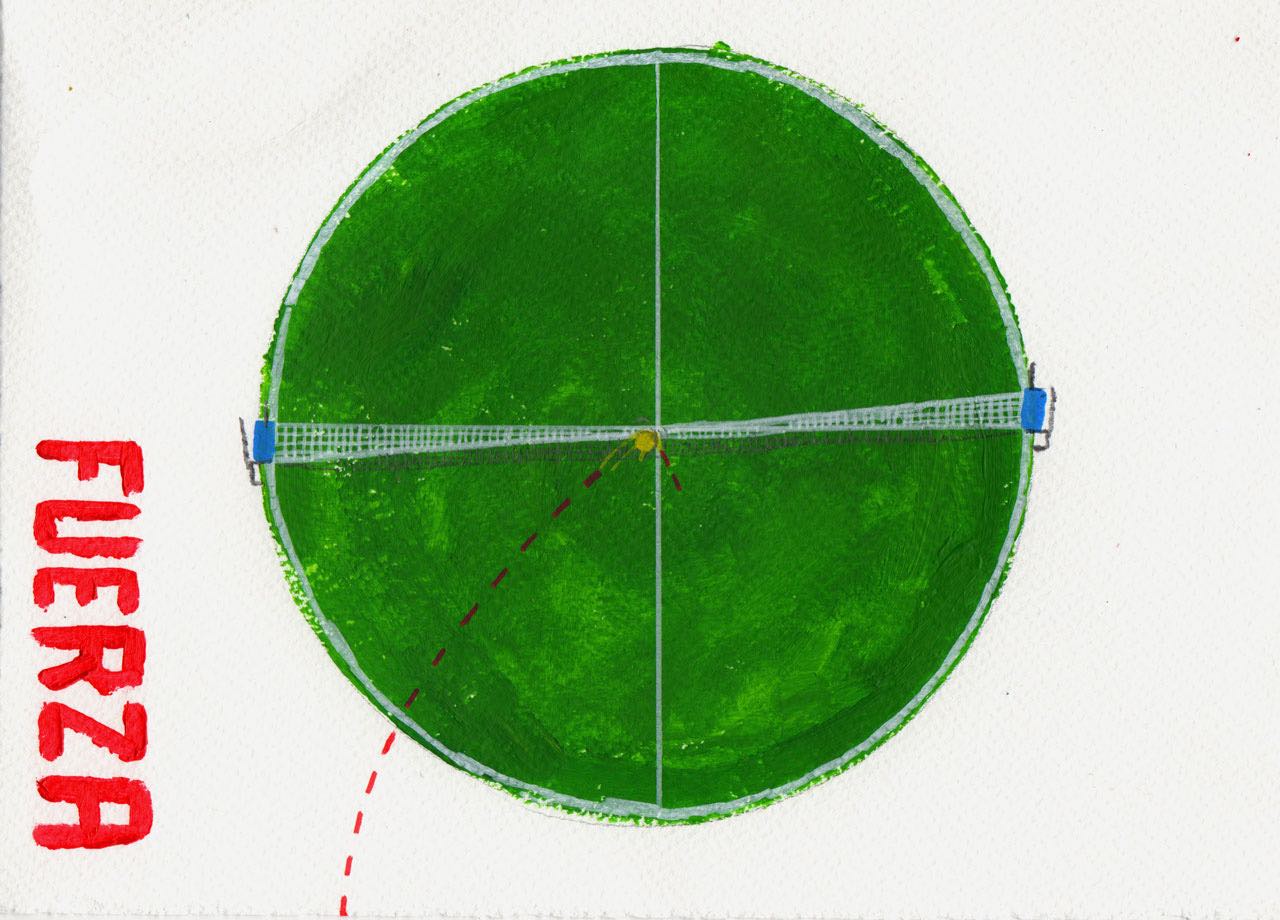 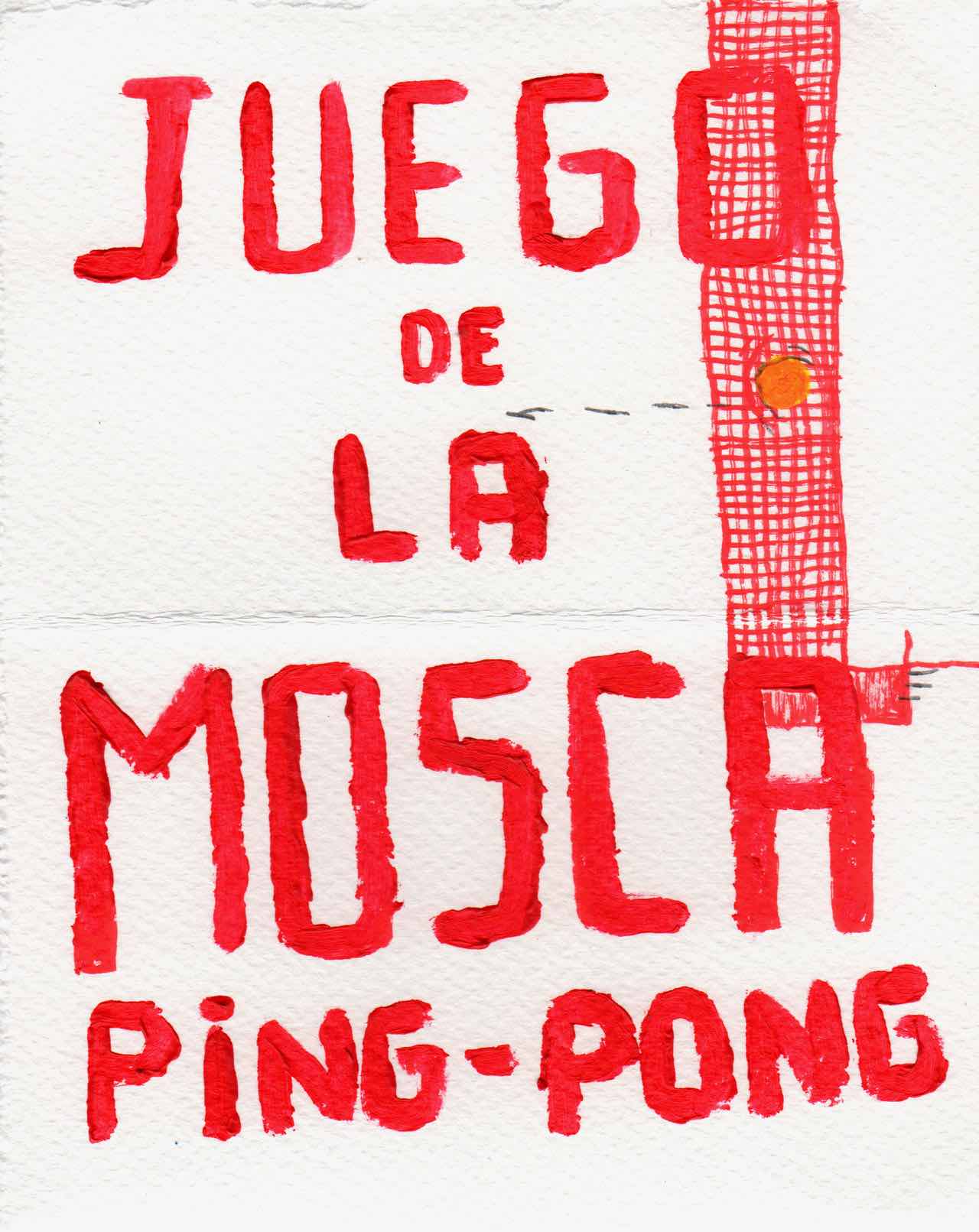 The old, family ping-pong table, which occupies a central place in the living room has been transformed. Faced with the questions and doubts around the logic of production and labor, the space for play, under a different premise of time, sketches a possible productive future.

The table provokes, with the cadence of ping-pong, a mental scheme that contributes to clarify, suggest changes, organize thoughts, and trace the program that both prolongs and drives towards a finished work. New work sees the light, other is lost or distorted within the context of play. The recreational family table has changed its logic of use. It becomes a new space for production and active reflection on memory; a place where time dies, but still flows. It is a space for dispersion and procrastination.

The project consists of an installation that gathers a series of memories, visual notes, and sketches, around the use of time, study and unemployment, in a game without end. It functions as a place of work, a display wall, and a gallery. It is sketch and work at the same time, as well as a field for production where art practices are deployed by means of acts belonging to playtime.

Exhibited in Centro de Arte Contemporáneo de Quito, as part of Premio Brasil – Arte Emergente 2017, from October of 2017 until March 2018. 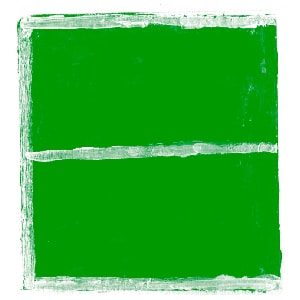