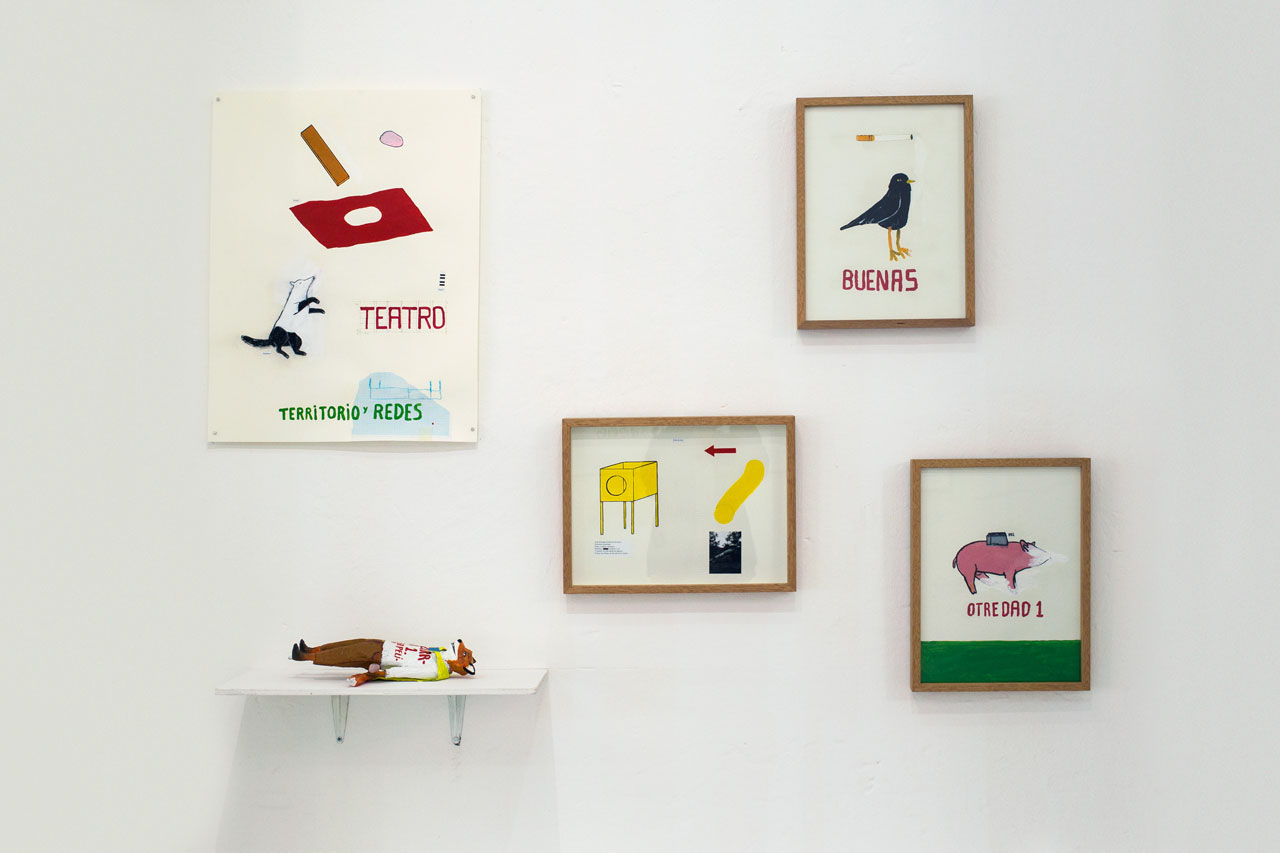 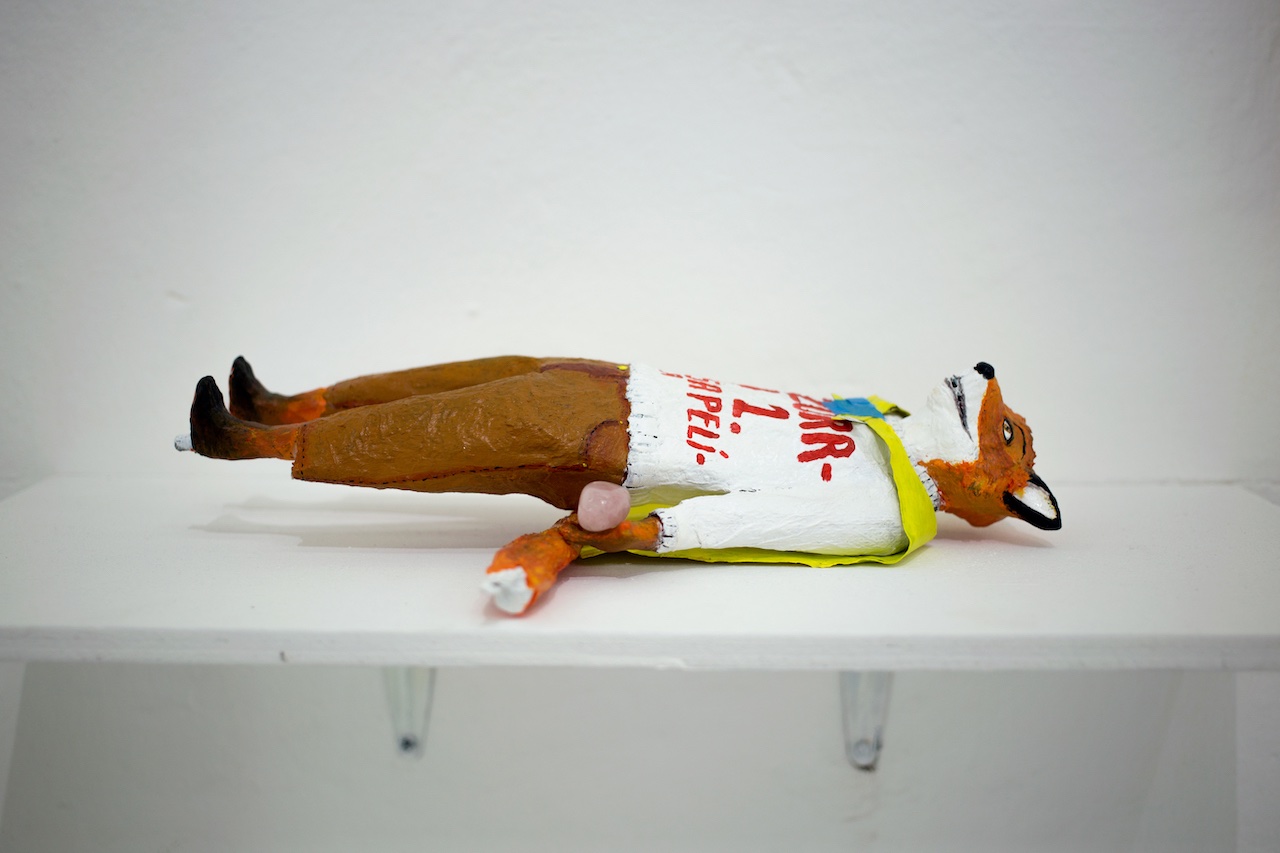 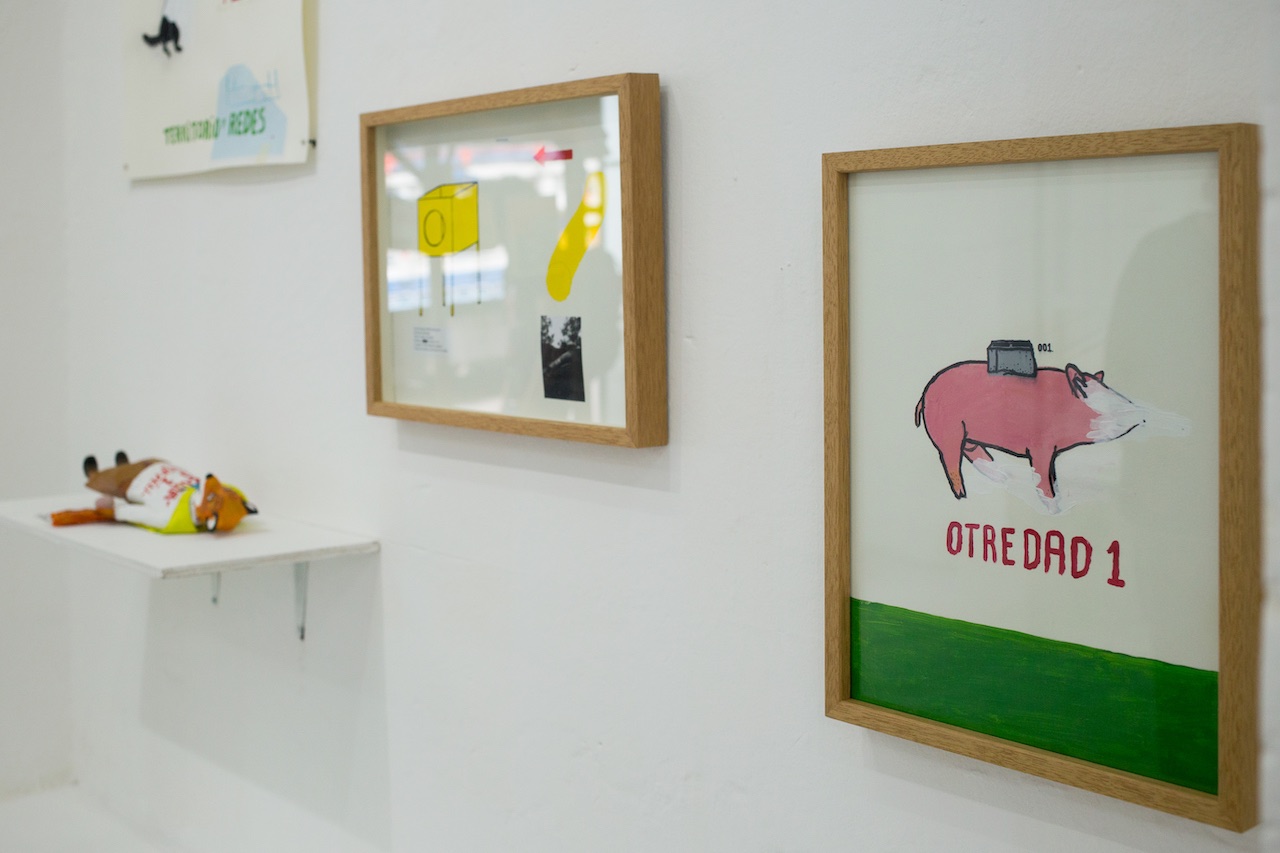 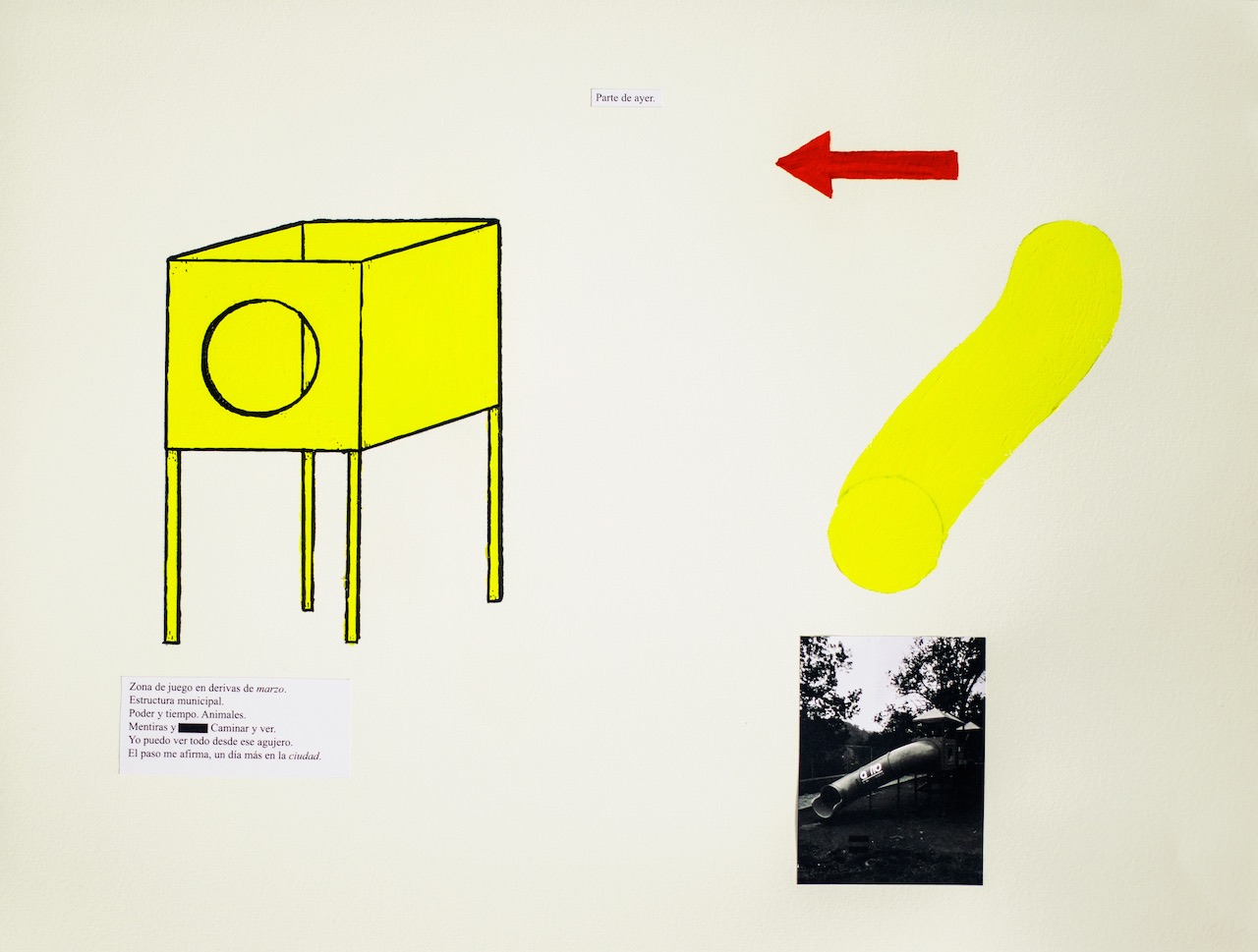 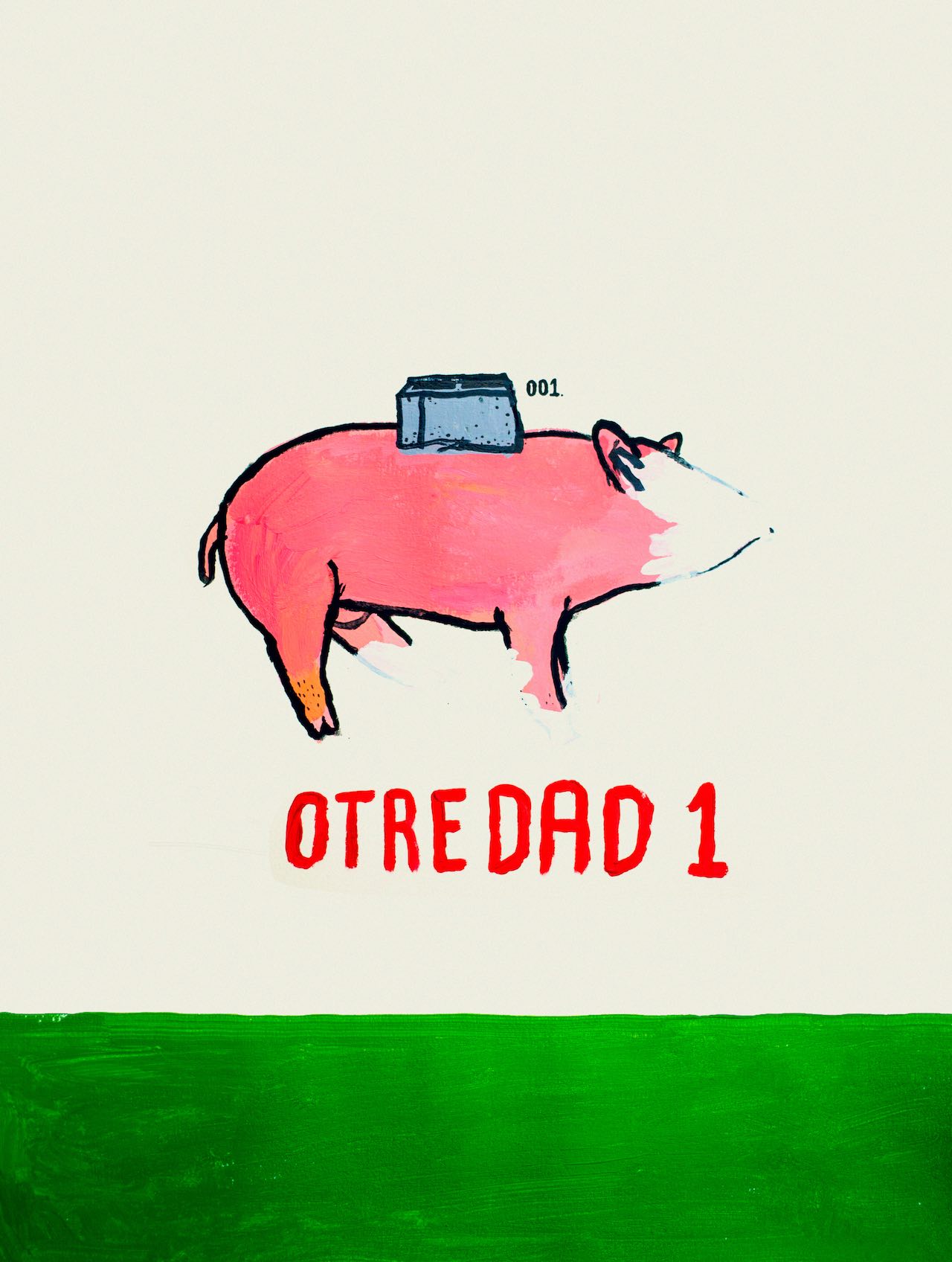 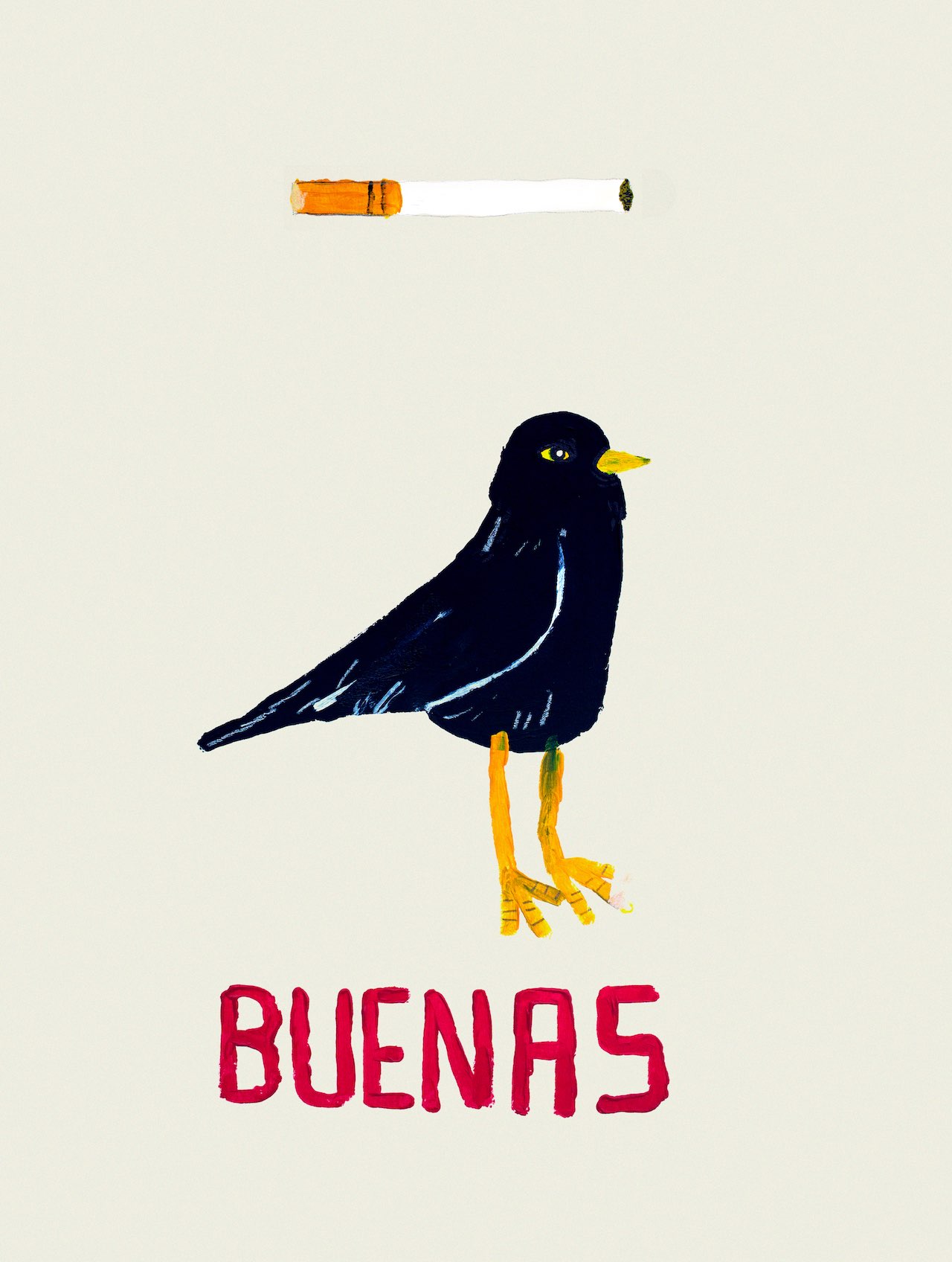 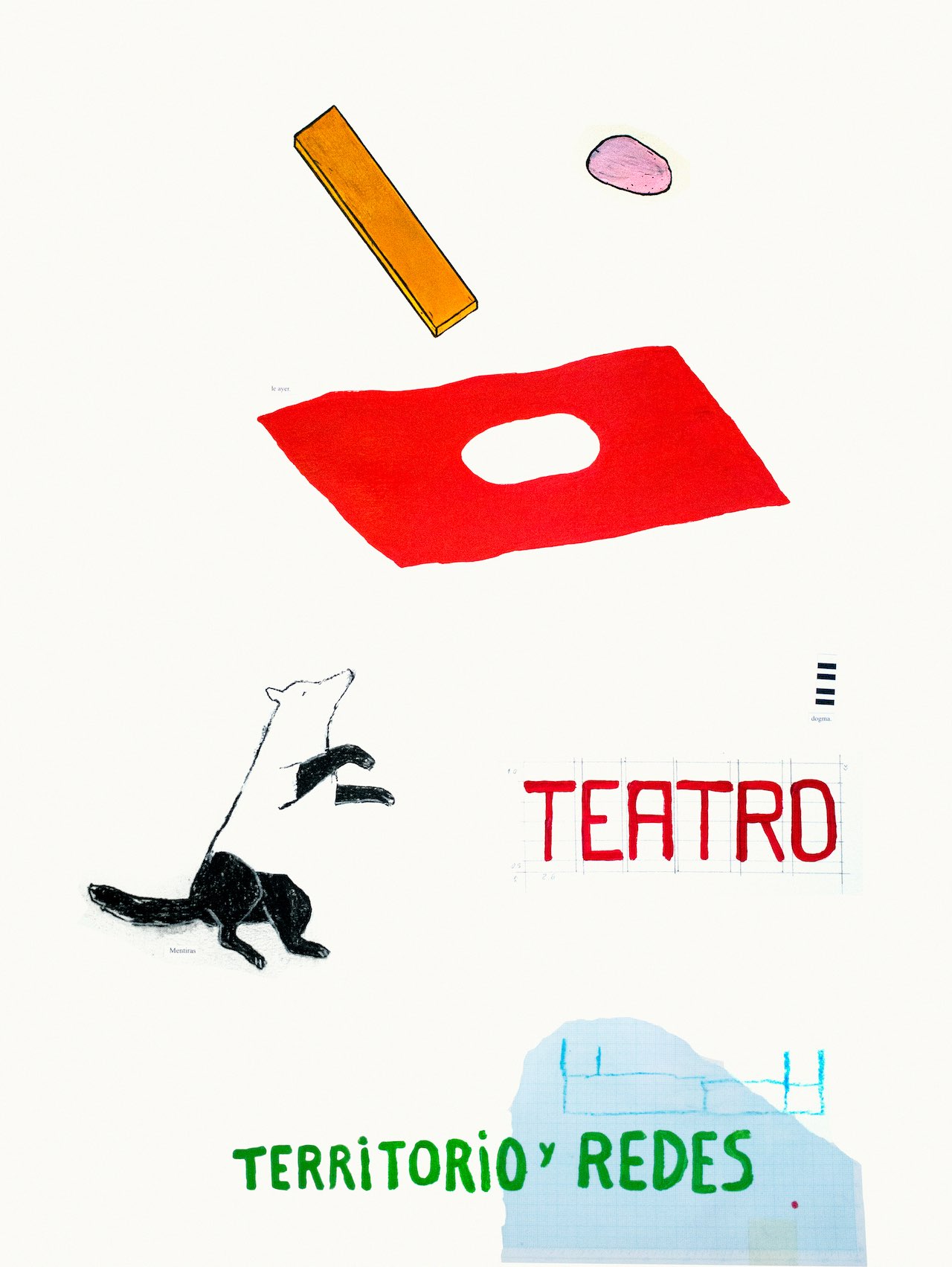 Within the context of Quito’s failed modernity, new morals from the center start to become entwined with the political project of “Buen Vivir” (Sumak Kawsay or Good Living). This discourses were symbolically capitalized during the last years of “Correísmo”. Certain political movements have gathered strength within privileged circuits, conveying dogma and globalized practices through new means of communication and social networks.

The work was conceived during a period of rupture, as a consequence of a crumbling established political and ideological system. It questions the frontier between the social and the personal. Animals are used as a direct critique of these “other” forms of politics, of popular culture within the urban context, its ideas and its people. They become manifestations of a certain surface and instrumentation by political discourse.

This work was presented as part of the exhibition Infinit∞, during the 8th anniversary of No Lugar and the opening of its new gallery, in May of 2018. 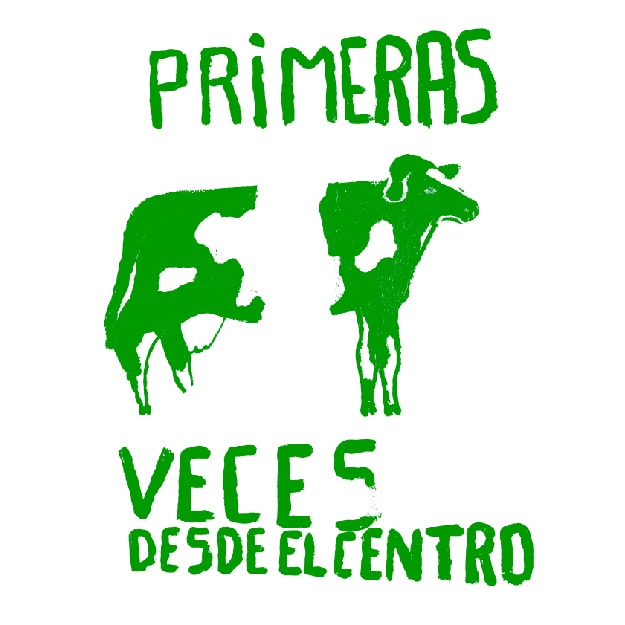