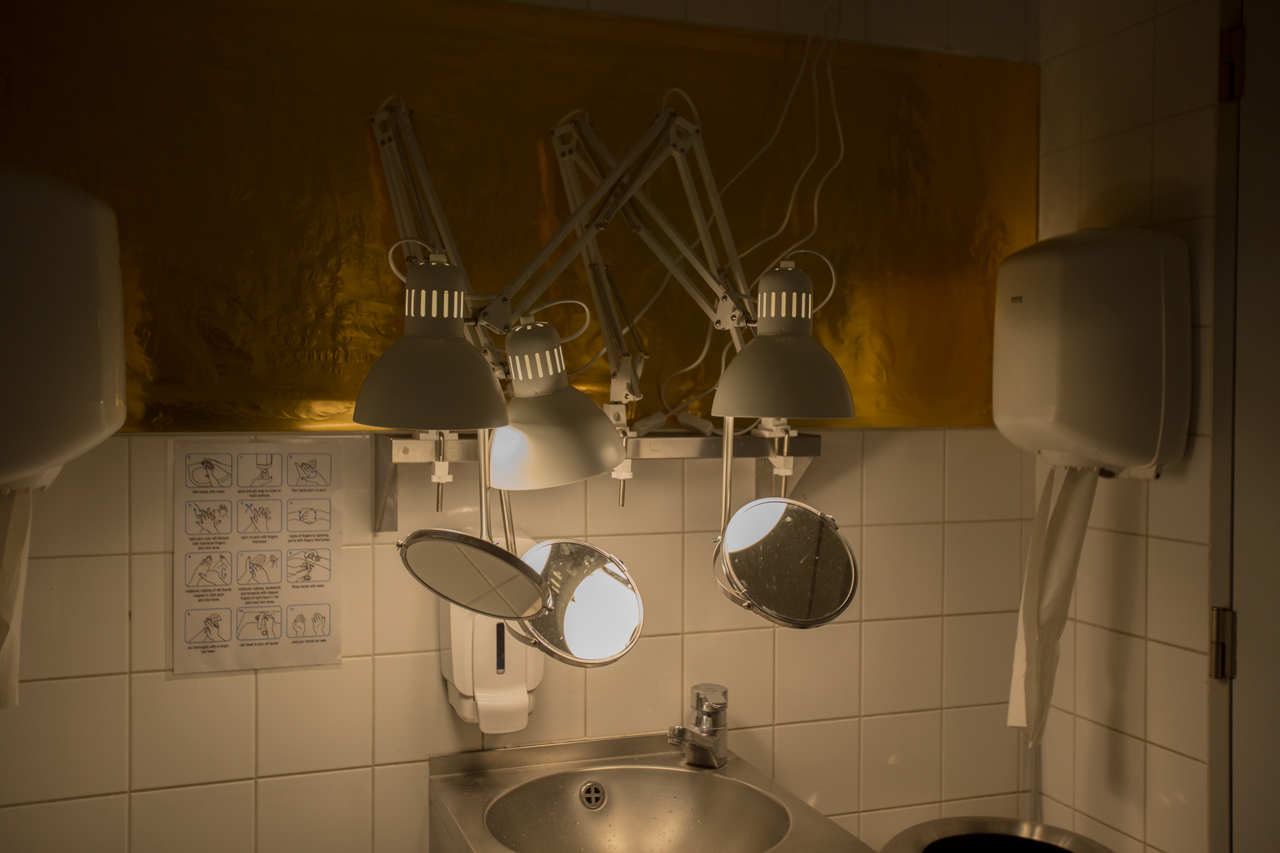 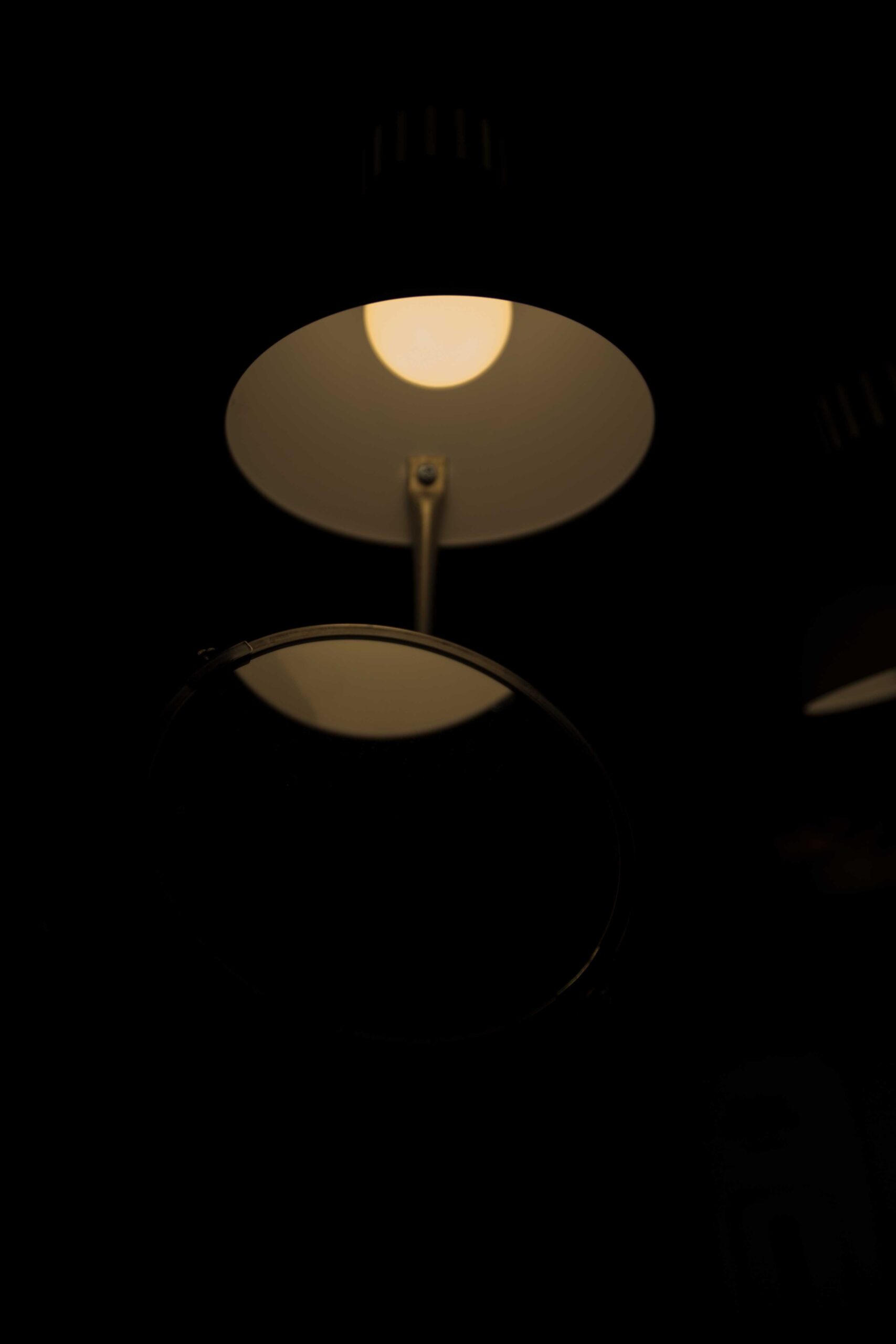 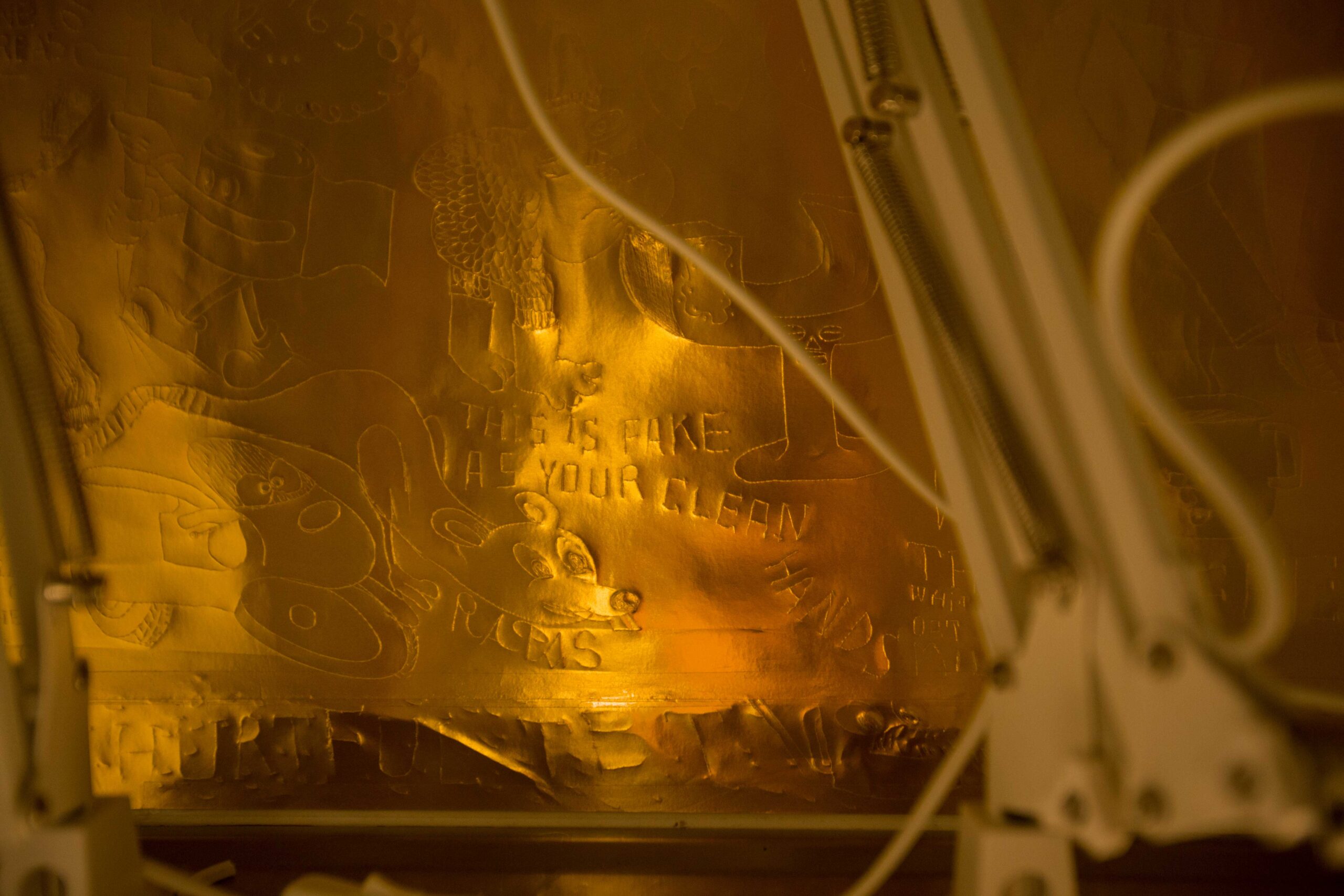 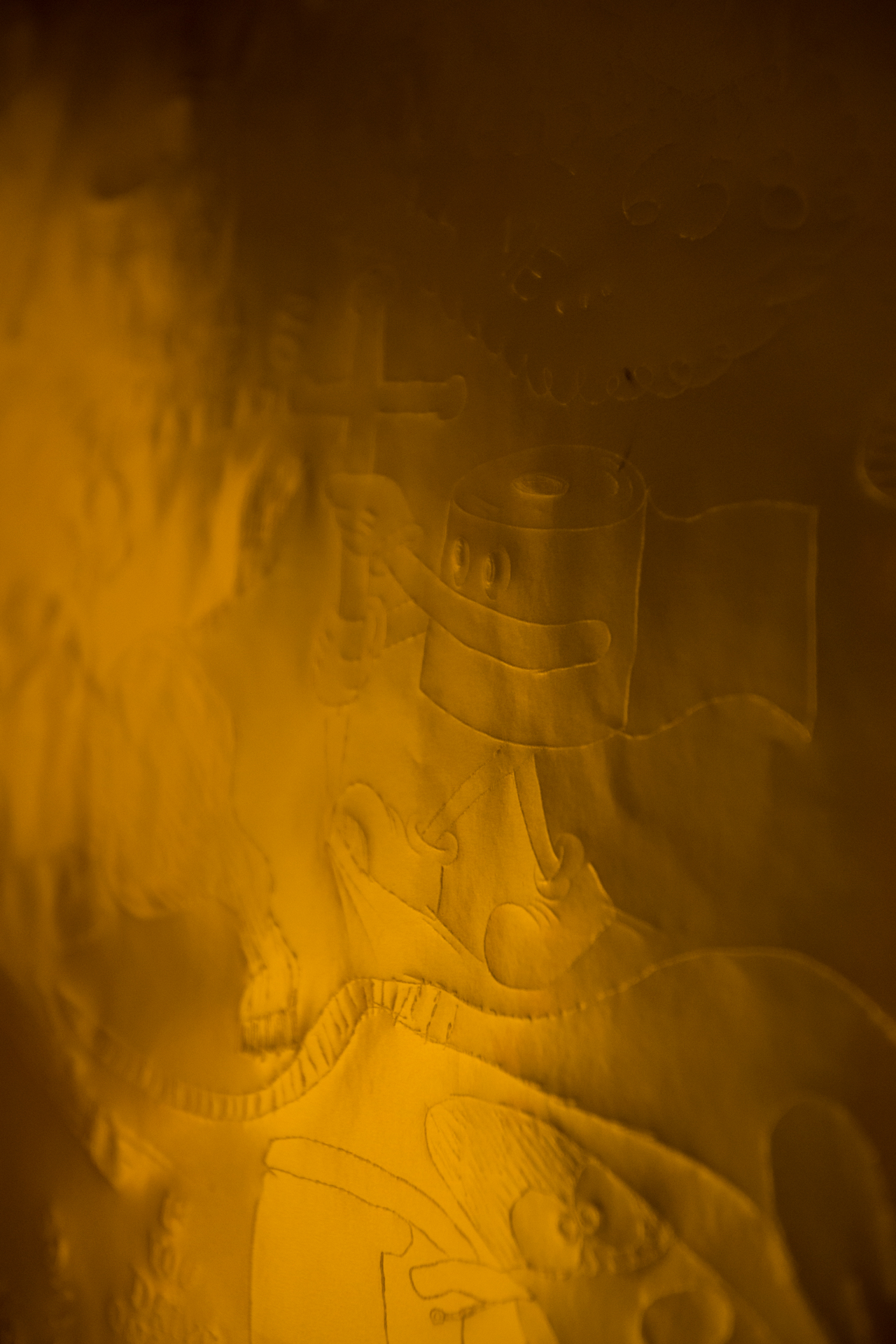 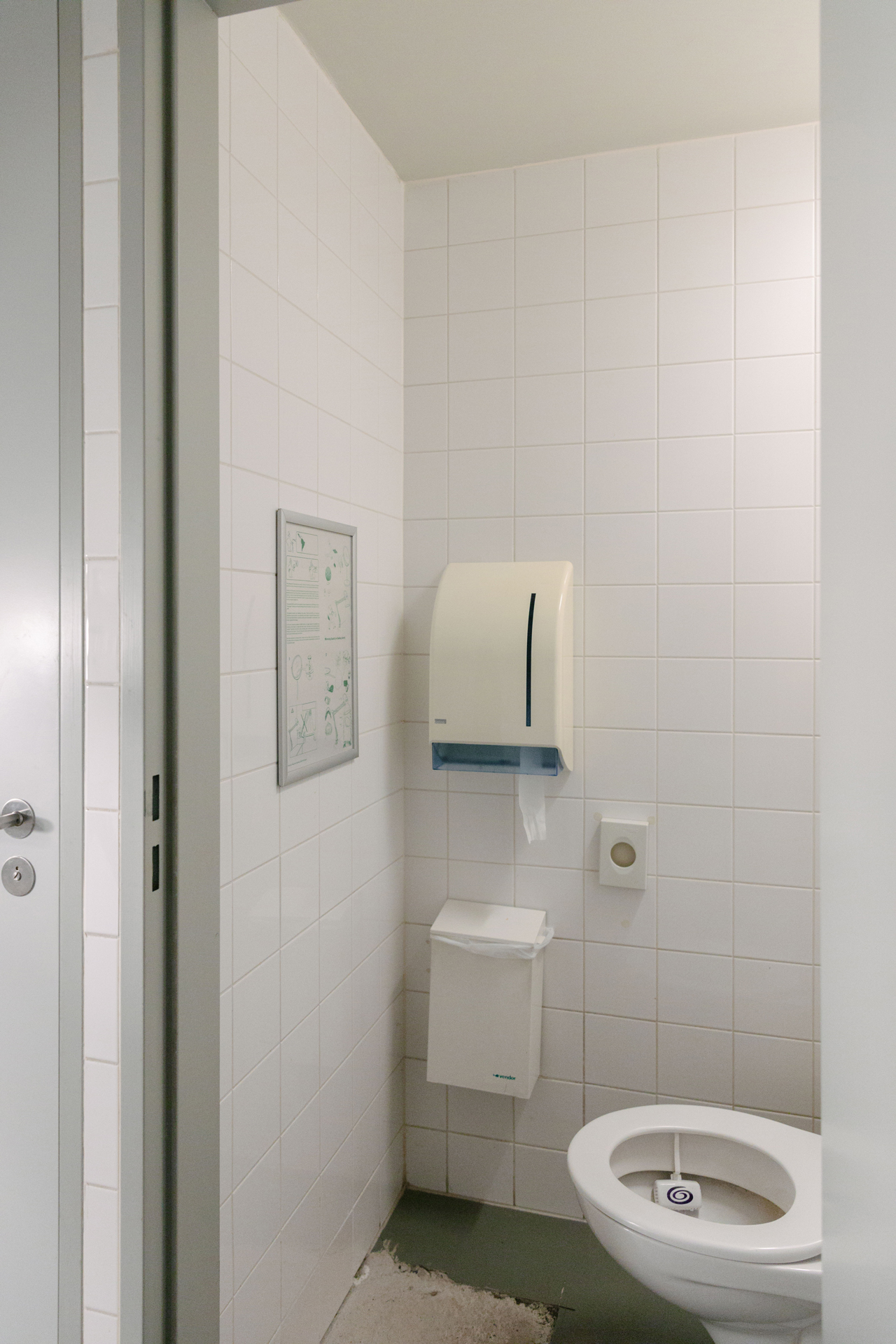 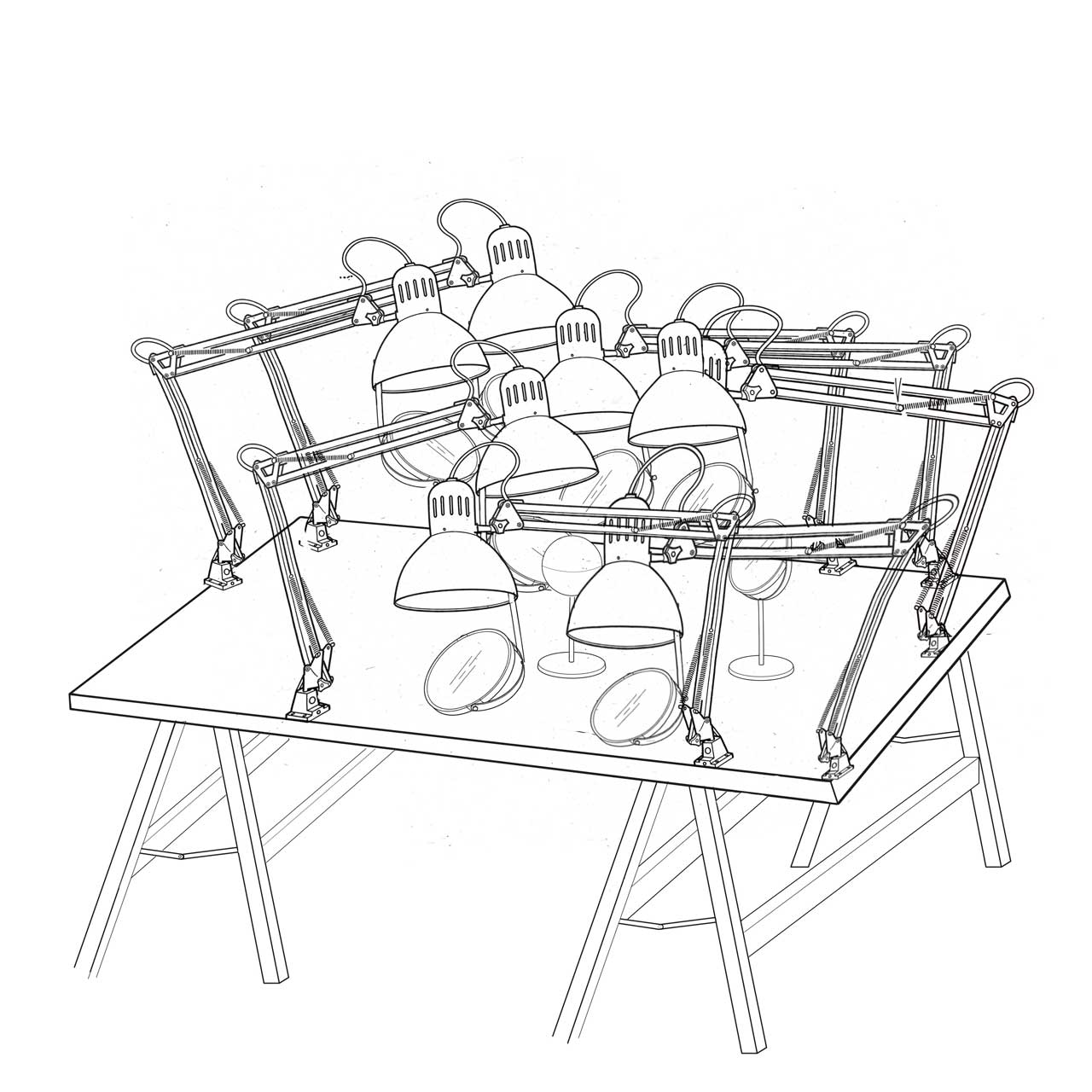 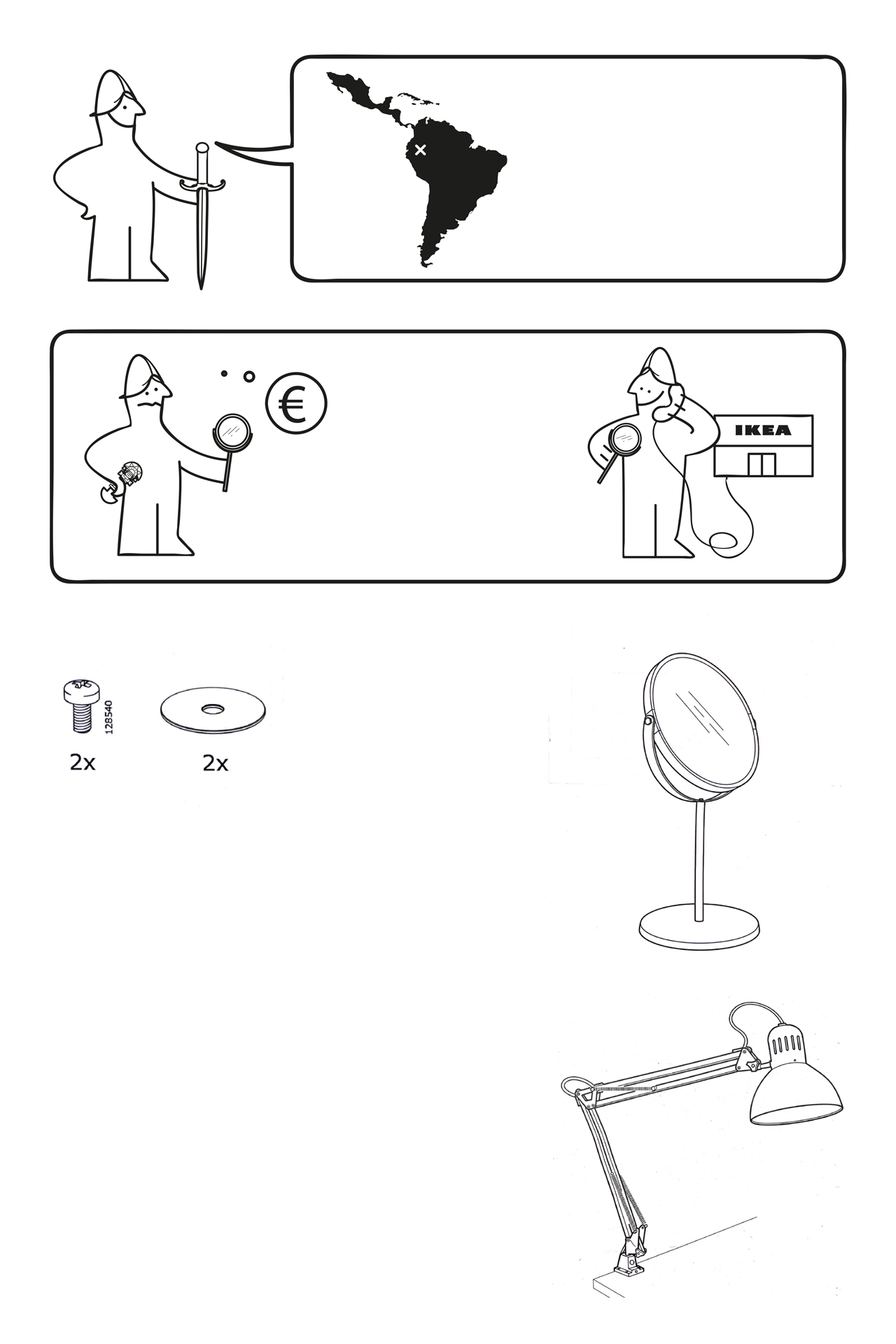 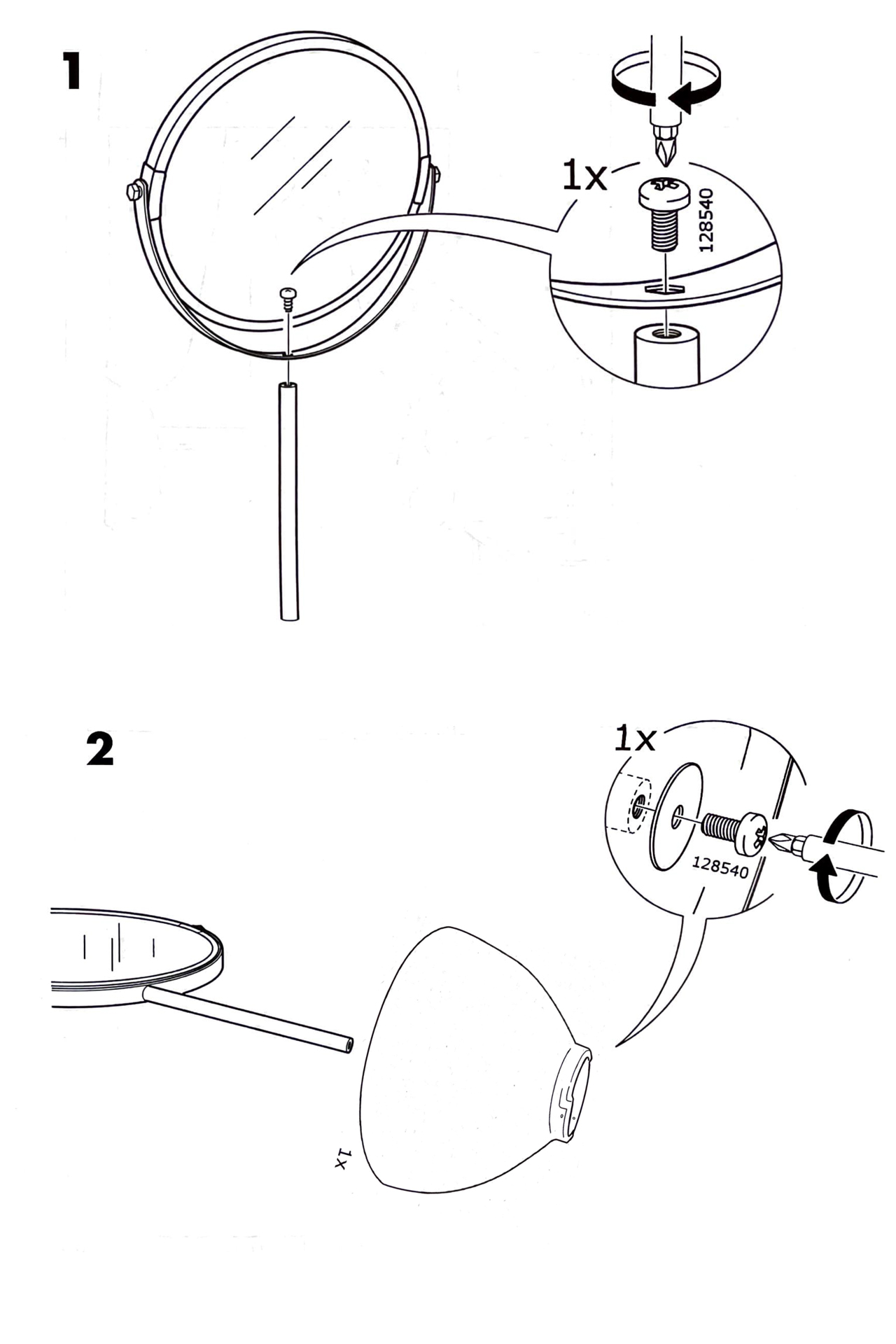 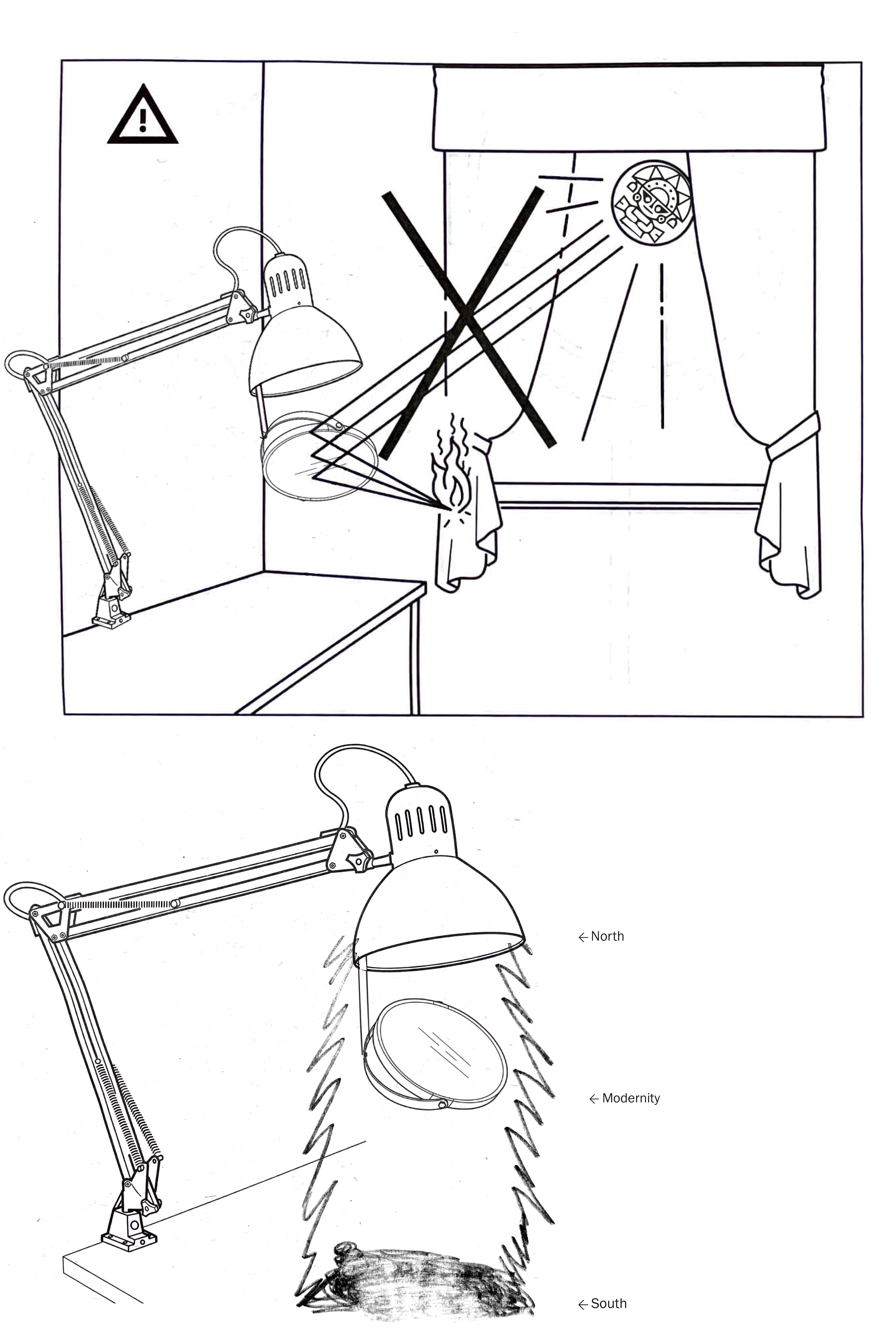 Taking Baquerizo’s movements as a courier in the city of Utrecht as a starting point, this work appears as a mirror, showing the entangled nature of two very particular contexts and times.

The first: the 15th century colonial trade between the Spanish and the native inhabitants of the Abya-Yala territories (now The Americas), in particular the trade of Abya-Yala gold for European mirrors, an object the local Abya-Yala population had never seen before. Hidden underneath this unfair economy lies the “New World”’s desire for conquest, possession and assault, and its aim to impose a single truth.

The second: IKEA®, one of the most popular European companies today. IKEA® shops mount a “fake jungle” of products, with paths directing bodies as they please in order to gain maximum profit.

The Spanish colonists’ act of stealing in the name of “trade” and IKEA®’s act of imposing a deliberate consumer pattern, are connected as both impose a (neo)colonial power structure. The fact that IKEA® Utrecht is located in a street called Columbuslaan (“Columbus lane”), only further heightens the analogy.

For this work, Baquerizo traveled to IKEA® Utrecht on a quest, asking if it is possible for an Ecuadorian, like himself, to explore this other jungle in the same way the Spanish colonists “explored” Abya-Yala in the 15th century. Obviously, gold is not so easy to find nowadays, so trading was not an option. The act of buying the objects turned the attempt at restaging and reversing this historical event into a failure.

With Mirroring South (or Golding North), which is built as a fiction, the artist attempts to cast the reflection back onto Europe, to denounce the conditions of representation, and instead call for decolonial repair. 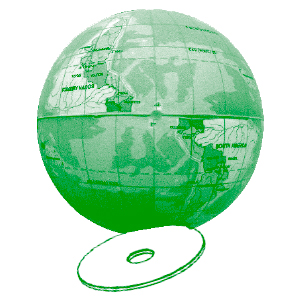