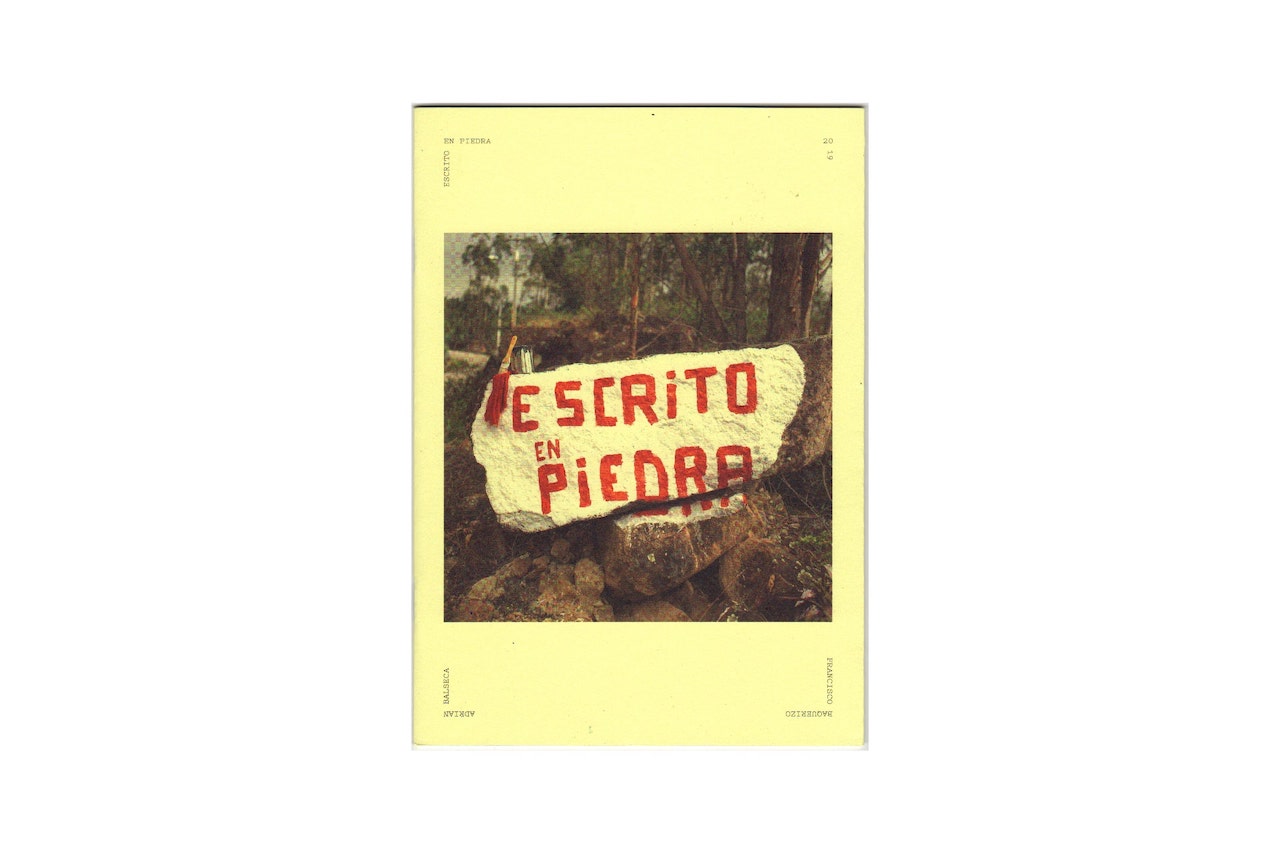 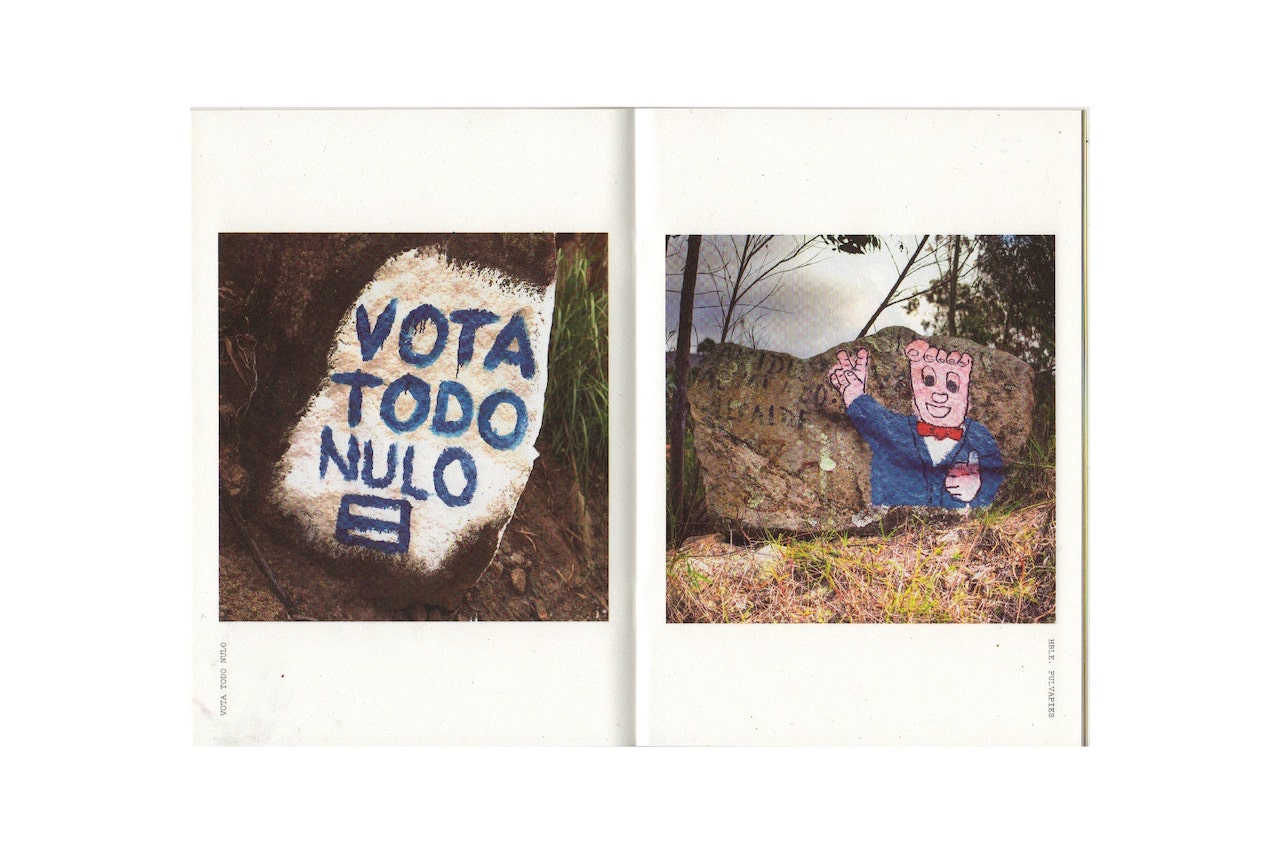 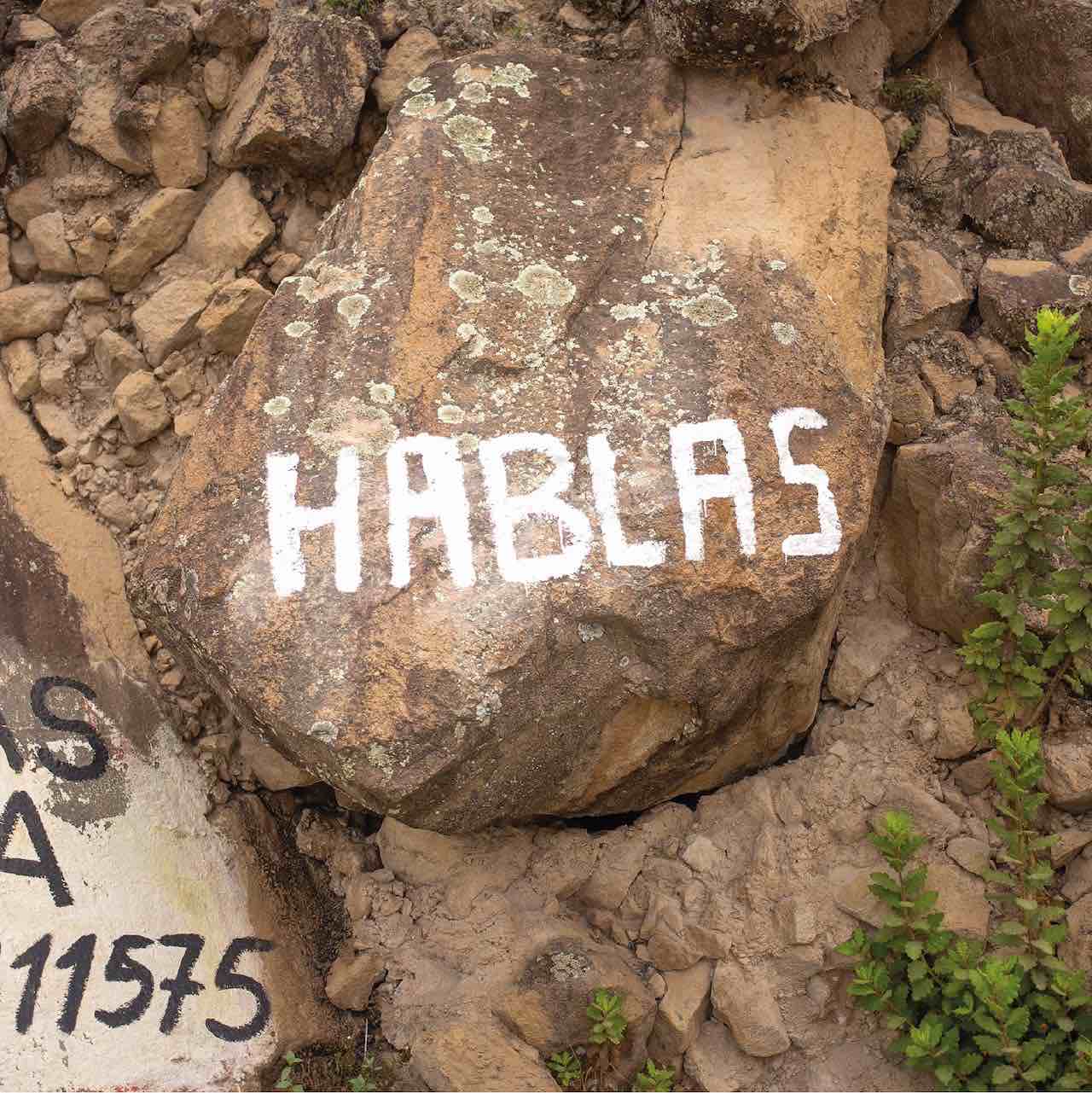 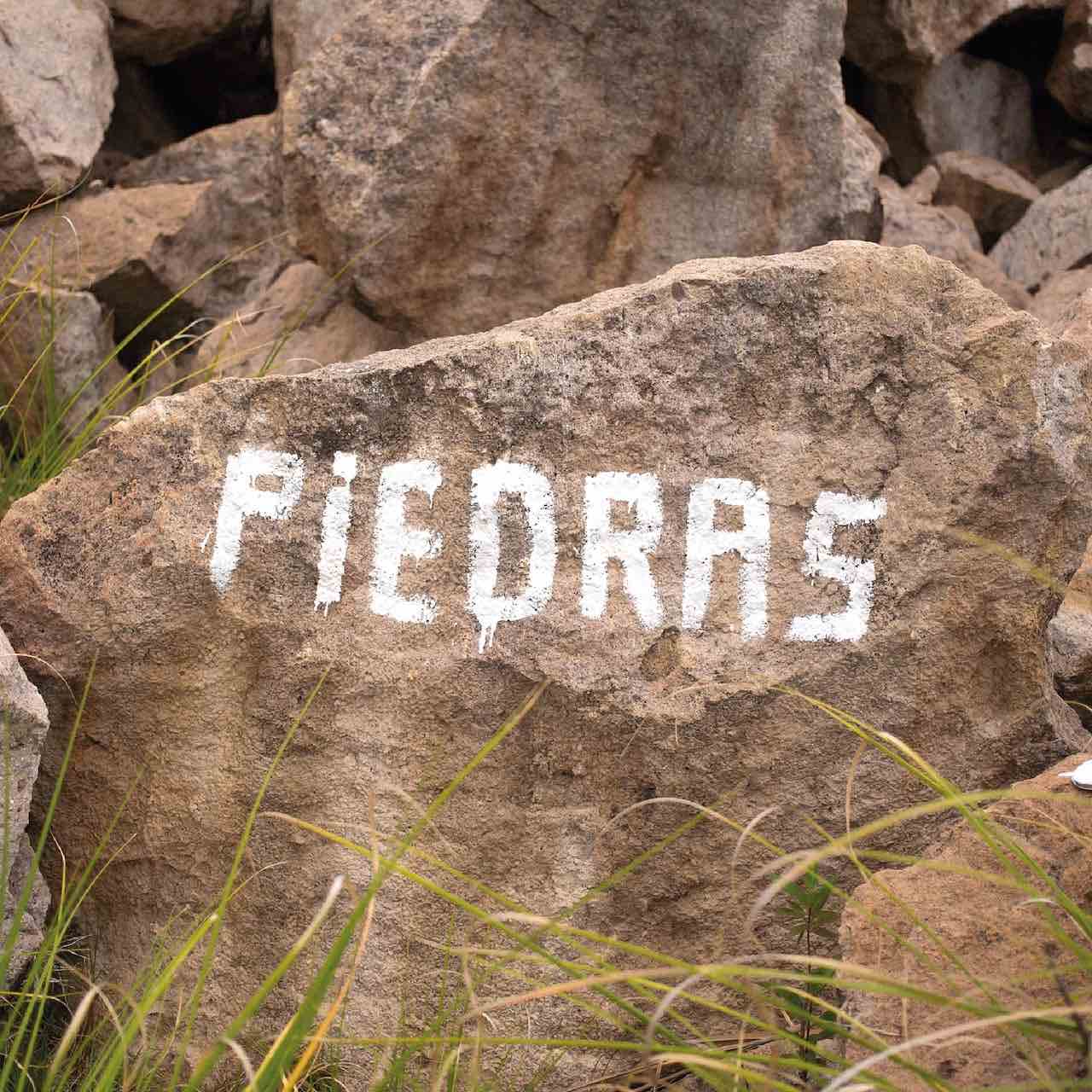 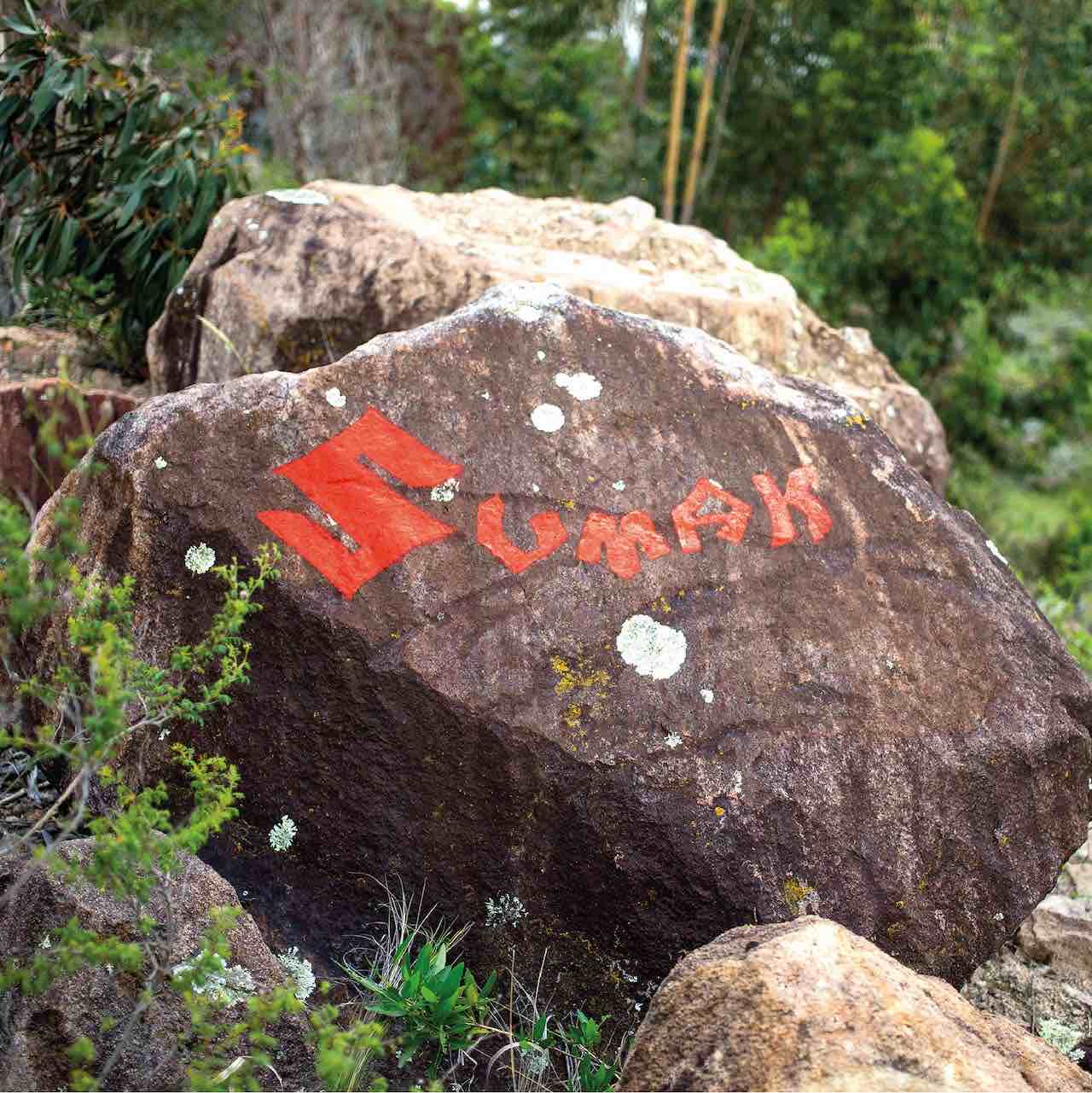 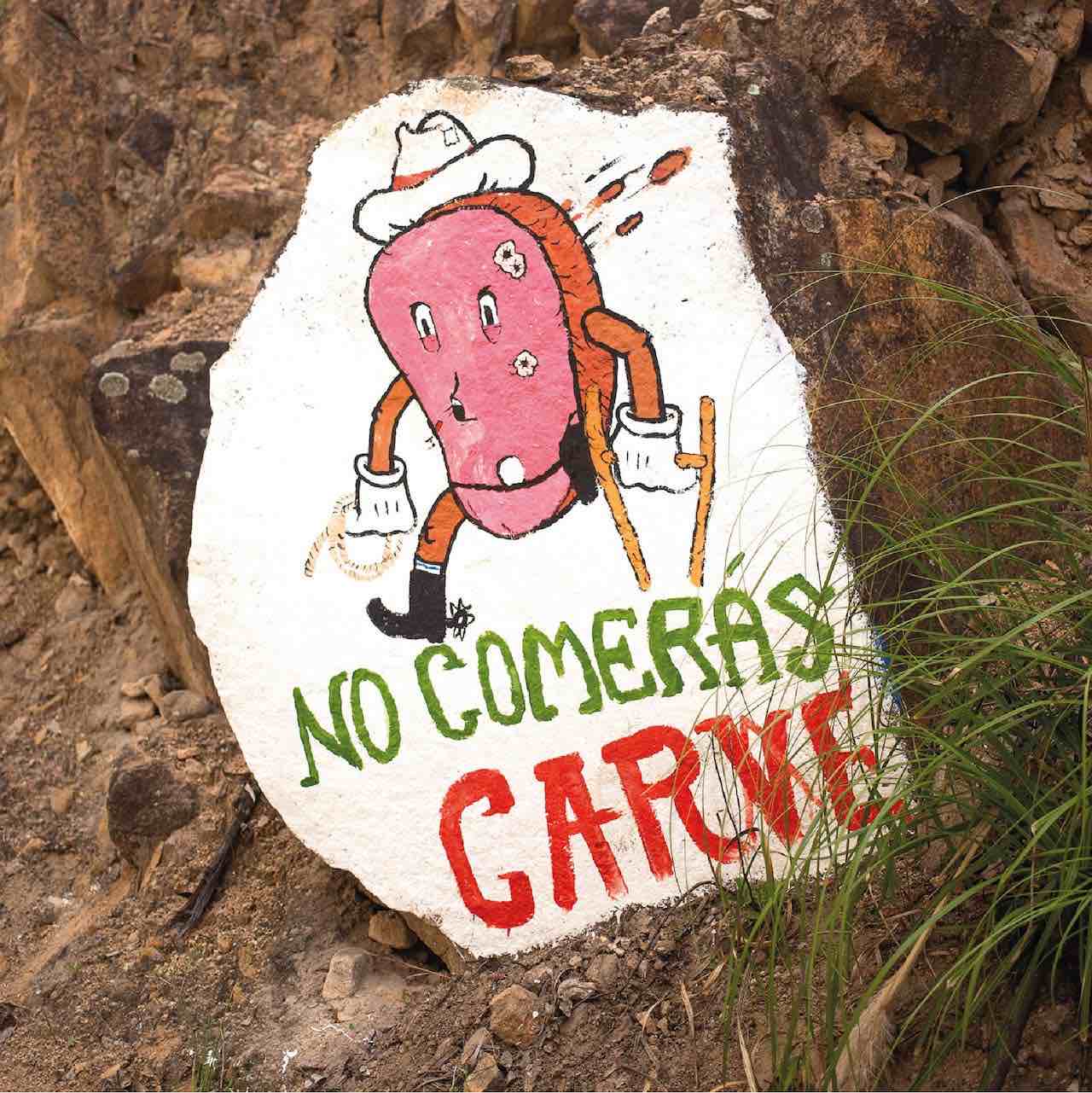 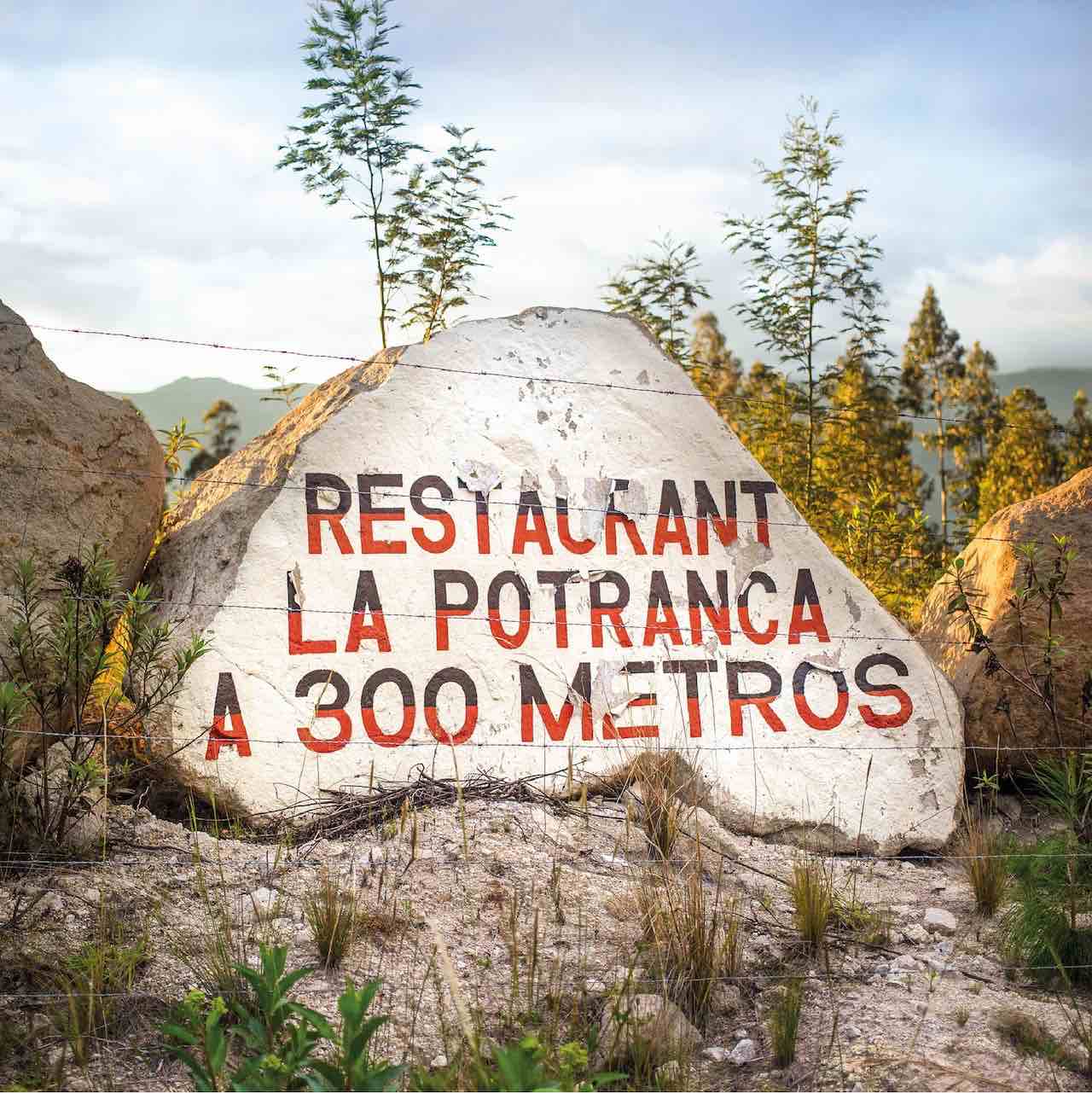 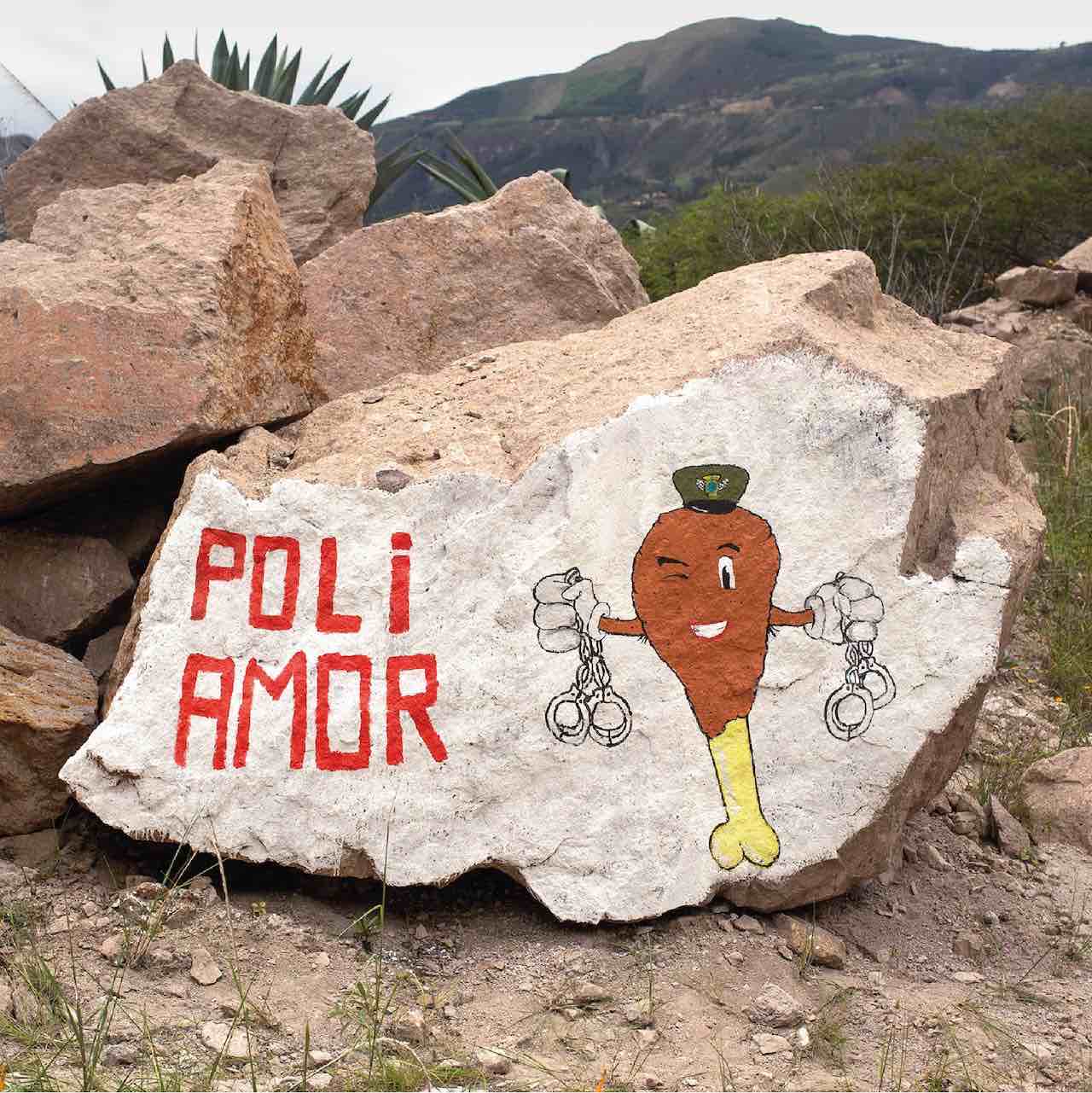 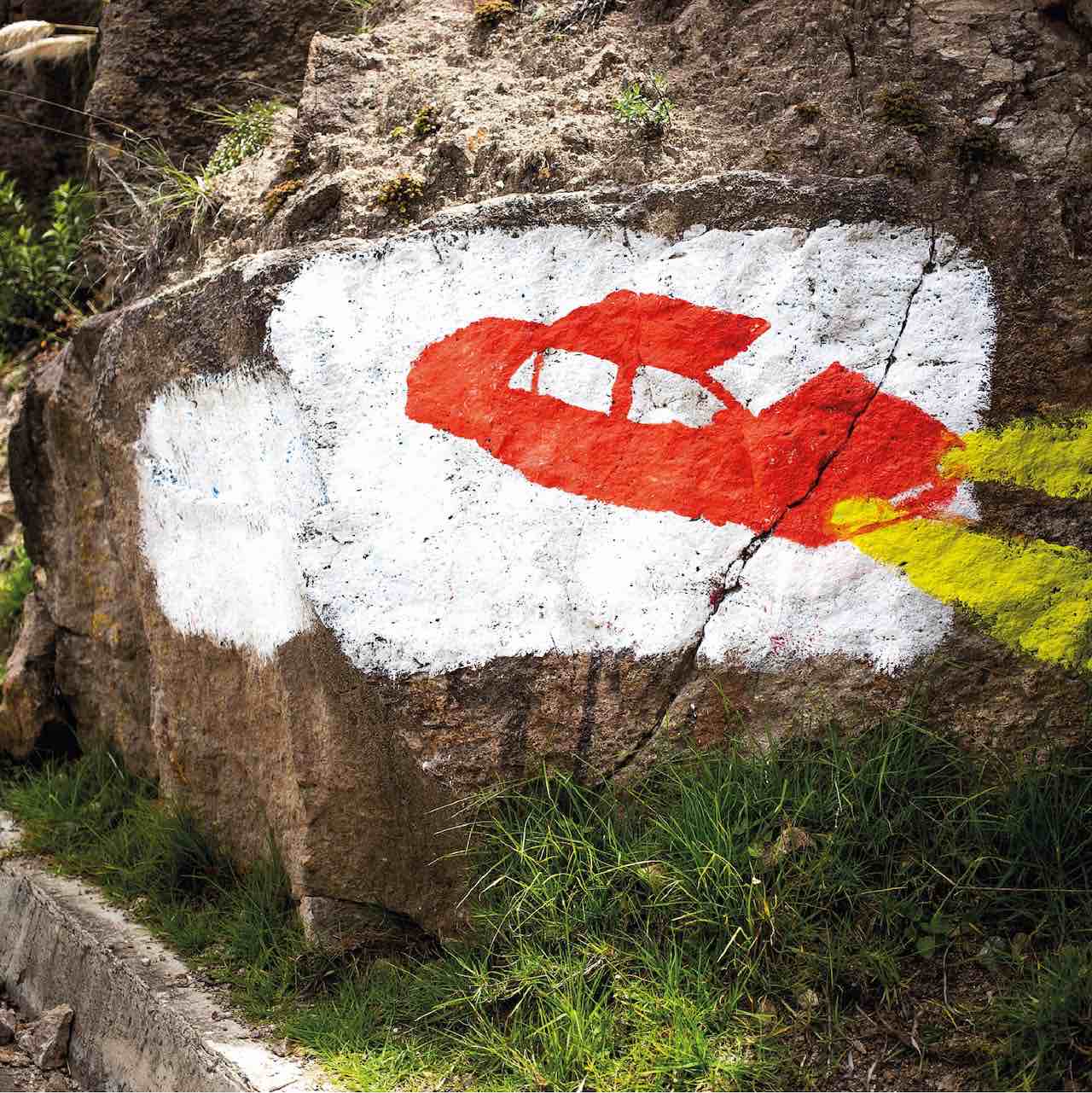 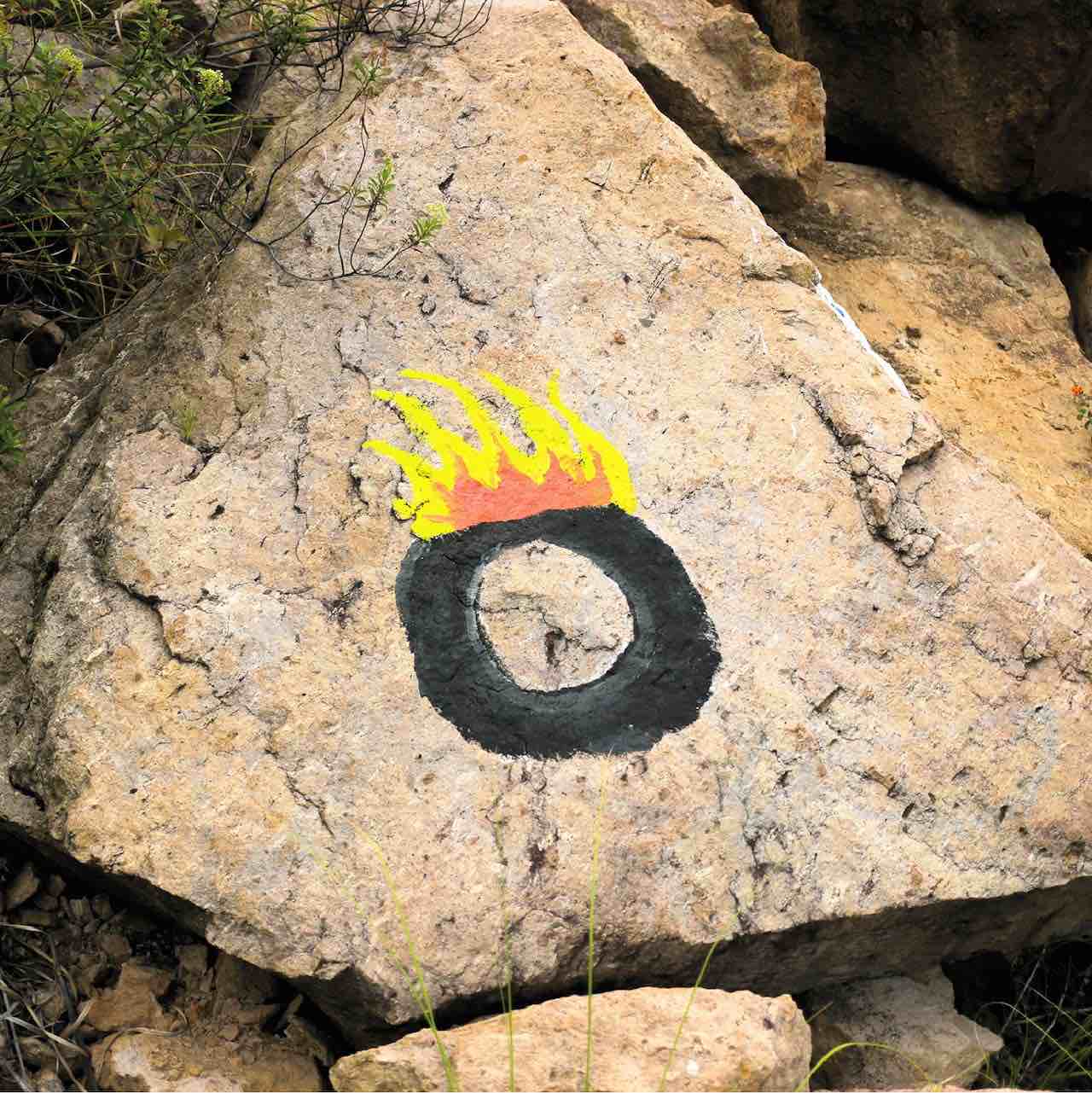 Project/publication in collaboration with Adrián Balseca

NO VOTE. VOTE. SOUTH. NORTH
EVERYTHING YES. EVERYTHING NO.
The path is full of paradoxes and there isn’t a single route.
A single truth.
Ideologies, cranes, instructions, characters, expired campaigns, dogmas, promises and defeats.
Images remain behind, and although the direction in which we move is uncertain, in the end, the future isn’t written.

This publication has been included in the library archive of MACBA Barcelona.
It has been part of several book fairs worldwide, such as Printed Matter’s NY Art Book Fair 2019 (NYABF) at MoMA PS1, ArtsLibris in Barcelona and Miss Read in Haus der Kulturen der Welt in Berlin, among others. 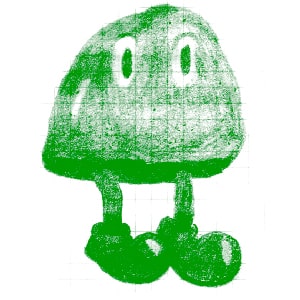