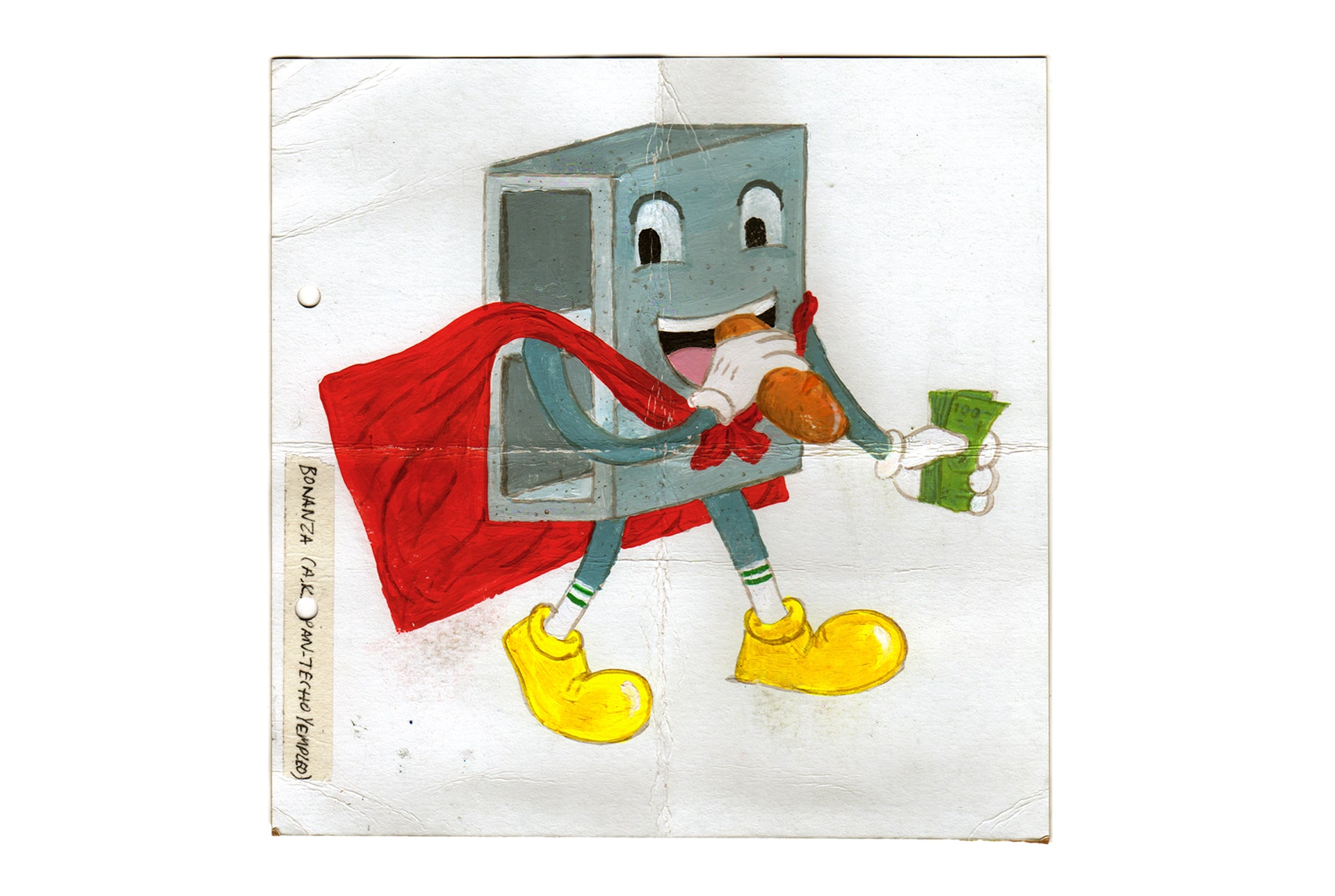 Baquerizo’s work is focused on the production of visual worlds that question surrounding realities. His paintings and drawings construct a personal, figurative reality through a plastic language that questions cliché and the “reason” behind artistic conventions. He works within a politics that sets out to break with the order of conventions society uses to make communication more effective and productive.

In the last few years, his work has searched and explored various artistic media, specially drawing, painting, and their possibilities of expansion. From these, he moves to video, performance, and installation to build personal imaginaries that approach and at the same time question broader collective ones, within the Ecuadorean and Latin American context he inhabits and dialogues with.

Drawing imposes a form of social economy, an operating manual of sorts, from which Baquerizo strays. But in Baquerizo’s work drawing is a constant investigative tool; a form of exploration that evinces the limitations of the impositive nature of the line, the ideological connivance hidden behind our visual conventions. His process often discovers a deviated line, one that undraws and distorts the figure, that offers an effaced and at the same time popular reality, one that suggests an ironic liberation from the social lens.

His work, through visual notes in notebooks and diaries, is produced within this dynamics of change and revision of spaces and contexts of expression. He digs up discourses, heads toward transformations located between the personal and the social spheres. His perception of his surroundings become thus a commentary: he opens a conversation, often shocking, about representation, power and modernity.